A Nightmare on Elm Street Part 4: The Dream Master 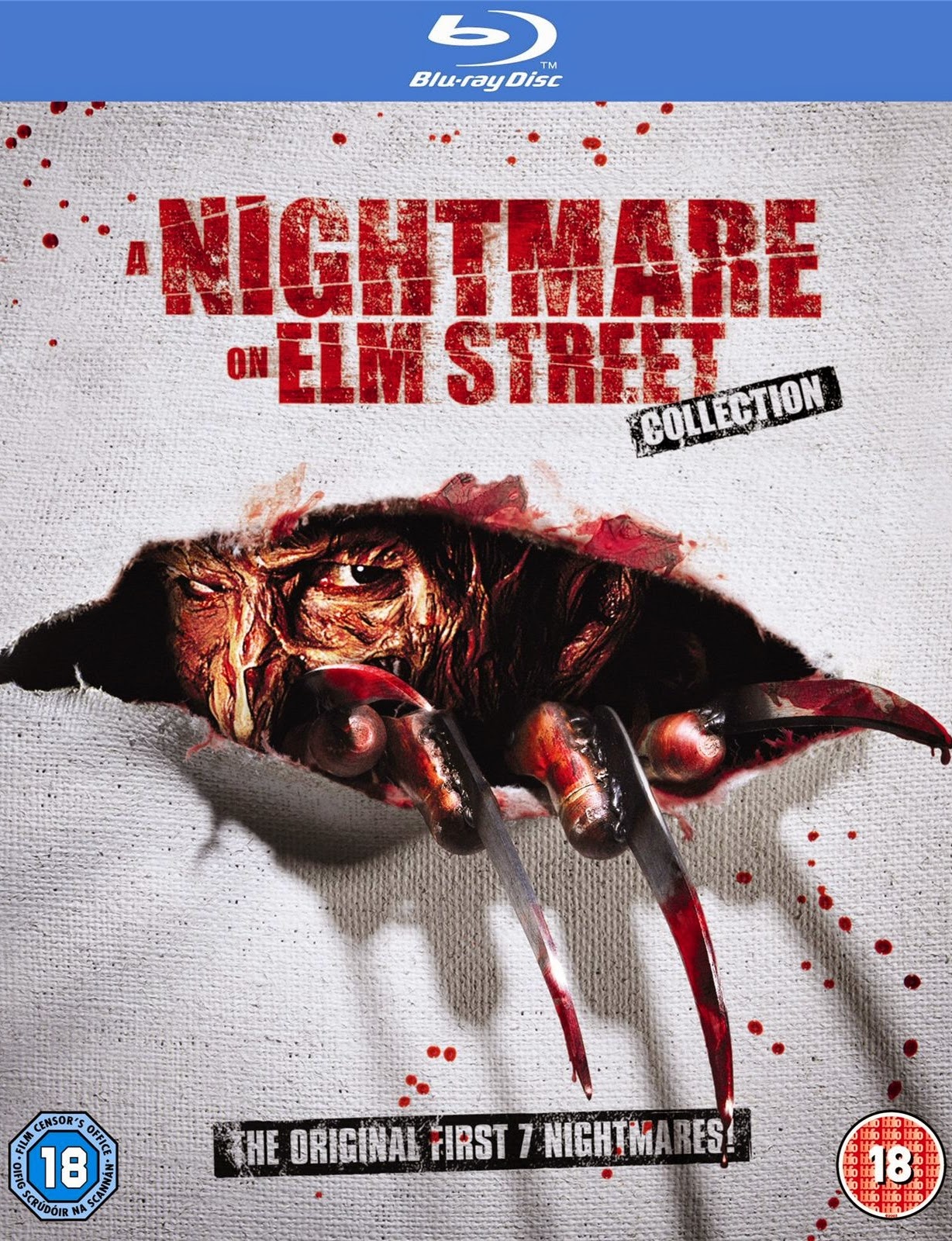 The A Nightmare on Elm Street series has just been released on beautiful Blu-ray, in a box-set crammed with all kinds of exclusive special features. In the run up to Halloween I’ll be revisiting all seven films and taking a look at the extra features.

Directed by Renny (Cliffhanger) Harlin, this Elm Street instalment was firmly marketed at the MTV generation, with its rock-laden soundtrack, effects-heavy set pieces, comic-book tone and portrayal of Krueger as a wise-cracking anti-hero. Prior to Freddy vs Jason and the 2010 remake of the original film, this was the most commercially successful film in the series and its further dilution of central antagonist Freddy Krueger really helped move the Elm Street films into the mainstream; with Krueger attaining pop-icon status en route.

Head over to Eye for Film to read my full review of the film and its special features.
A Nightmare on Elm Street 4 Blu-ray Box-set Dream Sequences Eighties Horror Film Collection Sequels Slasher The Dream Master