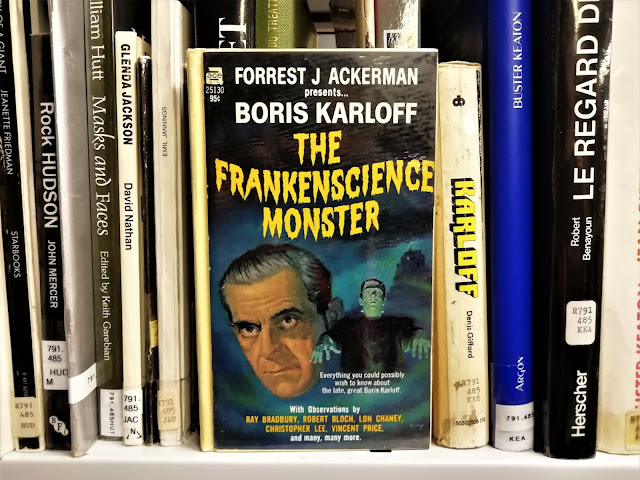 Boris Karloff will forever be remembered for his portrayal of the tragic man-made 'monster' in James Whale’s adaptation of Mary Shelley’s immensely influential Gothic novel, Frankenstein. The star of many classic titles of horror cinema, including The Mummy, Bride of Frankenstein, The Body Snatcher, The Old Dark House and Black Sabbath, Karloff's commanding presence upon the silver screen, coupled with the frequently dark characters he portrayed, earned him the nickname ‘Karloff the Uncanny’. Forrest J. Ackerman’s The Frankenscience Monster looks at the actor’s career and legacy as an icon of horror cinema. Ackerman met Karloff ten times during Karloff’s life and this book shares those experiences. It also gathers the experiences and anecdotes of others who knew and worked with Karloff, including the likes of Ray Bradbury, Sir Christopher Lee, Robert Bloch, Vincent Price and Lon Chaney. Ackerman notes “As the Chaney of the Silents was ‘The Man of a Thousand Faces”, Karloff of the Screamies was ‘The King of Eerie Places’. It was a weird weird world he ruled, where mummies walked and dead men talked and the things that went bump in the night turned out to be – him!”

Ackerman himself left a significant legacy. During his career he was a literary agent (representing the likes of Ray Bradbury, Isaac Asimov and L. Ron Hubbard), an actor and, perhaps most famously, the editor and principal writer of the magazine Famous Monsters of Filmland. For three quarters of a century he was one of the most tireless spokespeople and promoters of science fiction, horror, and fantasy films, central to shaping cultural perceptions and critical appreciation of these genres. Famous for his word play, it was he who coined the genre nickname ‘sci-fi’. 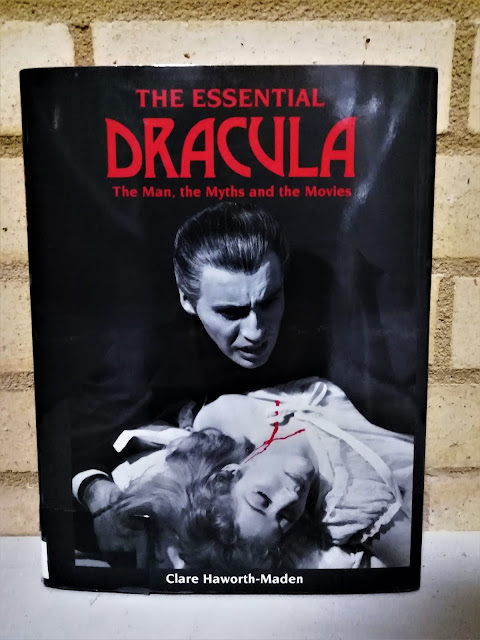 Besides Frankenstein's 'Monster', another one of the most enduring horror icons from literature and cinema is, of course, Count Dracula. While Bram Stoker’s 1897 novel Dracula was not the first to depict the bloodthirsty exploits of a vampire, it was certainly significant in establishing and congealing an enduring lore, and in its eponymous character, the prototypical and archetypal aristocratic vampire. Stoker’s novel went on to become the source for most modern vampire lore, conventions and tropes and it continues to inspire authors and filmmakers today. According to the Guinness Book of World Records, the character of Dracula has been portrayed by more actors in more visual media adaptations of the novel than any other horror character.

The Essential Dracula: The man, the myth and the movies, is a beautifully presented work by Clare Haworth-Maden, which traces a well-researched bloodline from ancient European legends of the Undead, through literary incarnations instigated by Stoker’s novel, to the Count’s myriad silver-screened appearances. Accompanied by over 100 colour and black and white illustrations, film stills and posters, Haworth-Maden charts the rise of the ‘most successful horror fiend in Hollywood’, covering everything you could ever want to know about the sinisterly seductive and deadly Count and his immortal legacy in pages and on screen. 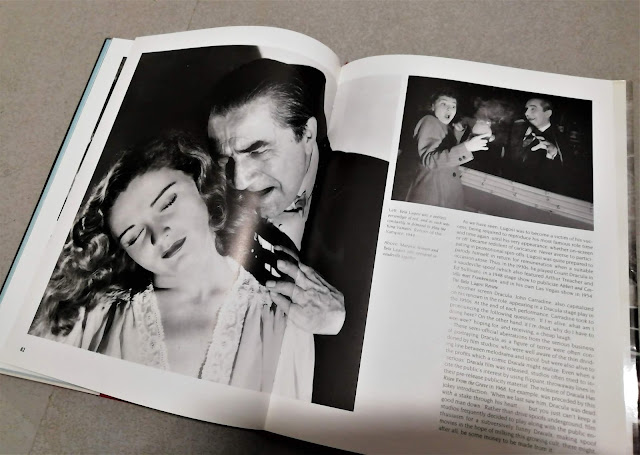 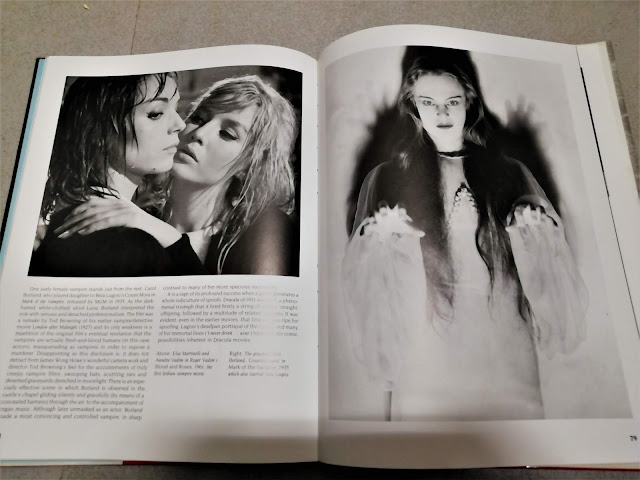 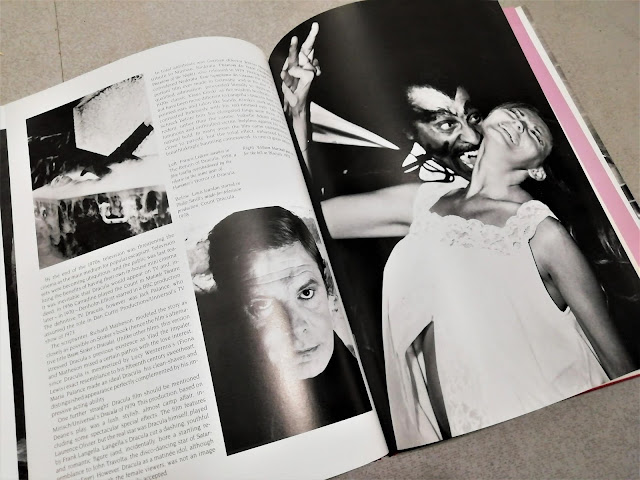 While the BFI Reuben Library is currently closed due to the Covid 19 lockdown, and we sincerely apologise for the impact this will have to your research needs, the books remain waiting on the shelves. Silently, patiently waiting. Which calls to mind a few lines from Adult Fiction, a hauntingly beautiful poem by Ian McMillan (which you can read in full here):

Keep an eye on the BFI's website for information regarding re-opening (whenever that may be).