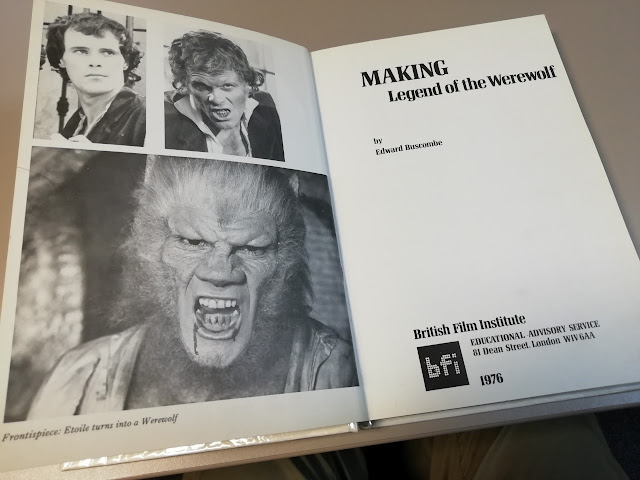 Loosely based on Guy Endore’s novel The Werewolf of Paris (also adapted by Hammer as The Curse of the Werewolf in 1961) Legend of the Werewolf was produced by Tyburn Films in 1975 and starred Peter Cushing. Edward Buscombe’s exquisitely detailed account of the making of this British cult-horror classic contains interviews and accounts from cast and crew involved in every aspect of the filming process. Published by the BFI, this book was the first to recount the making of a British horror film. And it does so with so much enthusiasm and attention to detail. Every stage of the film’s production is delved into, from finance to casting, shooting and editing, scoring and special effects, to marketing and distribution. The making of the film is pieced together through accounts from the cast and crew, including director Freddie Francis and star Peter Cushing. It’s a jolly delightful glimpse into how British films were made in the 70s. There’s also a section on Tyburn Films, the sadly short lived production company that produced the film, as well as the likes of The Ghoul and Peter Cushing: A One Way Ticket to Hollywood. 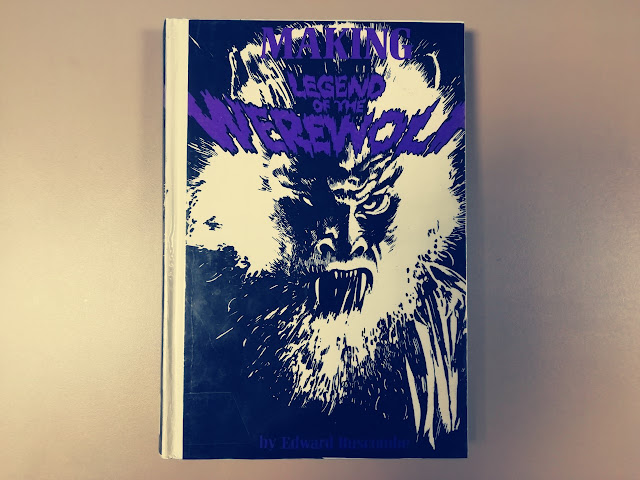 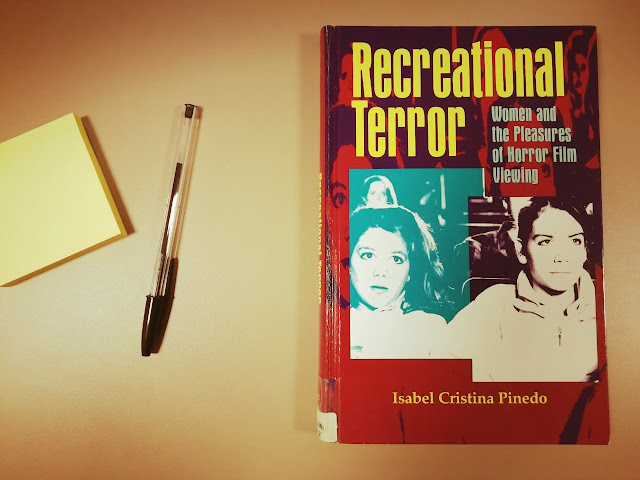 Recent statistics (courtesy of Variety) demonstrate that horror films (specified as 'paranormal horror' by Variety) actually have a very high percentage of female audiences. While this is certainly not a new thing, it is definitely something commonly overlooked when it comes to considering horror cinema and its audience. Isabel Cristina Pinedo’s Recreational Terror: Women and the pleasure of horror film viewing is an in-depth study of how contemporary horror cinema produces recreational terror as a thrilling, even pleasurable encounter with violence and peril for female audiences. Pinedo challenges the assumption that horror cinema degrades women and is largely misogynistic, suggesting it actually speaks to a cultural need to express rage and terror, particularly in times of social upheaval. Throughout, Pinedo highlights and analyses women’s agency within horror, why audiences enjoy horror films, and the various shifts in narrative structure and representation that came with the post-modern horror film. Adopting an interdisciplinary approach grounded in film studies, sociology and psychoanalysis, the author contextualises the films she makes reference to, their critical reception and how subversive elements of female subjectivity within specific films (and audiences) have informed the genre and its reception. 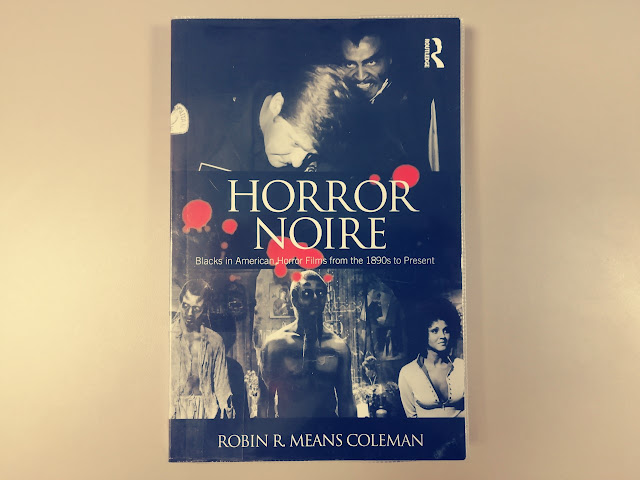 Robin R. Means Coleman’s Horror Noire: Blacks in American horror films from the 1890s to present traces the history of notable characterisations of Blackness in horror cinema. Throughout, Coleman argues that horror cinema’s innate penchant for pushing boundaries and reflecting certain aspects of society back onto itself, offers a site for explorations of race in American popular culture. She also examines levels of Black participation both on-screen and from behind the camera, suggesting that horror offers a unique representational space to challenge negative, even racist images seen in other forms of media, and to portray greater diversity within the concept of Blackness itself. Mainstream, art-house, straight to DVD and hip-hop culture inspired 'horrorcore' films are all addressed and analysed to demonstrate how ‘racial performance, racialized narratives, as well as challenges to prevailing racial discourse permeate American life.’ Amongst the titles explored by Coleman are the likes of King Kong, Frankenstein, White Zombie, I Walked with a Zombie, Night of the Living Dead, Blacula, Sugar Hill, Vamp, Candyman and Alien vs Predator. 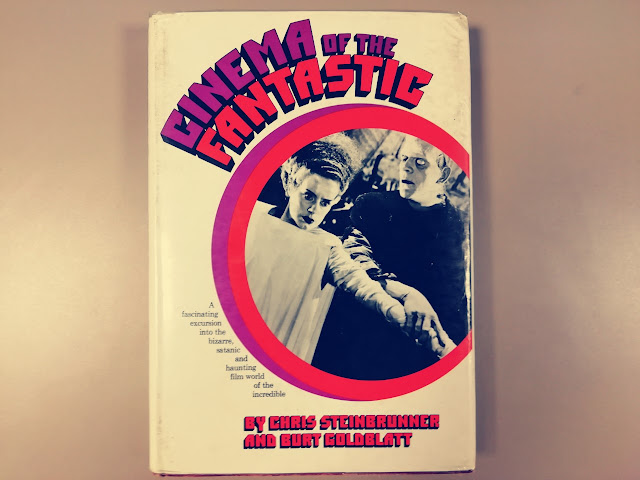 'The bizarre and the outrageous, the horrifying and the romantic, the make-believe and the futuristic are the special provinces of the fantasy film. In no other film category is the terrain so breathtakingly unfamiliar…’ (From the jacket copy/summary). Chris Steinbrunner and Burt Goldblatt’s Cinema of the Fantastic is a love letter to 15 classic horror, sci-fi and fantasy films, including A Trip to the Moon, Metropolis, Mad Love, Bride of Frankenstein, Freaks, Invasion of the Body Snatchers, Forbidden Planet and The Thing from Another World. The authors celebrate these titles as a ‘unique sample of the imaginary worlds of man as portrayed by the motion picture.’ The development of filming techniques, storytelling methods and special effects used to bring these worlds to life are also examined throughout this beautifully put together picture-and-text book, which unfurls as a loving documentation of various milestones of le cinéma fantastique.

All these titles can be consulted in the BFI Reuben Library. Learn more about the BFI Library and our collections, or plan your visit, here.
BFI Books Closed Access Area Film Studies Library library books Library Collection Lurking in the Stacks Reuben Library

Richard of DM said…
Loving this series! You've introduced me to so many books I've never even heard of. More, please! Take care, buddy.
6 April 2020 at 15:29

James Gracey said…
Really glad you're enjoying this Richard - plenty more to come. It's just a little tricky at the moment because of the Covid19 lockdown (I've been working from home for the last three weeks, and not sure when I'll be back in work tbh). I think I have a few photos of other titles still on my phone, so will have a look and see what I can come up with.