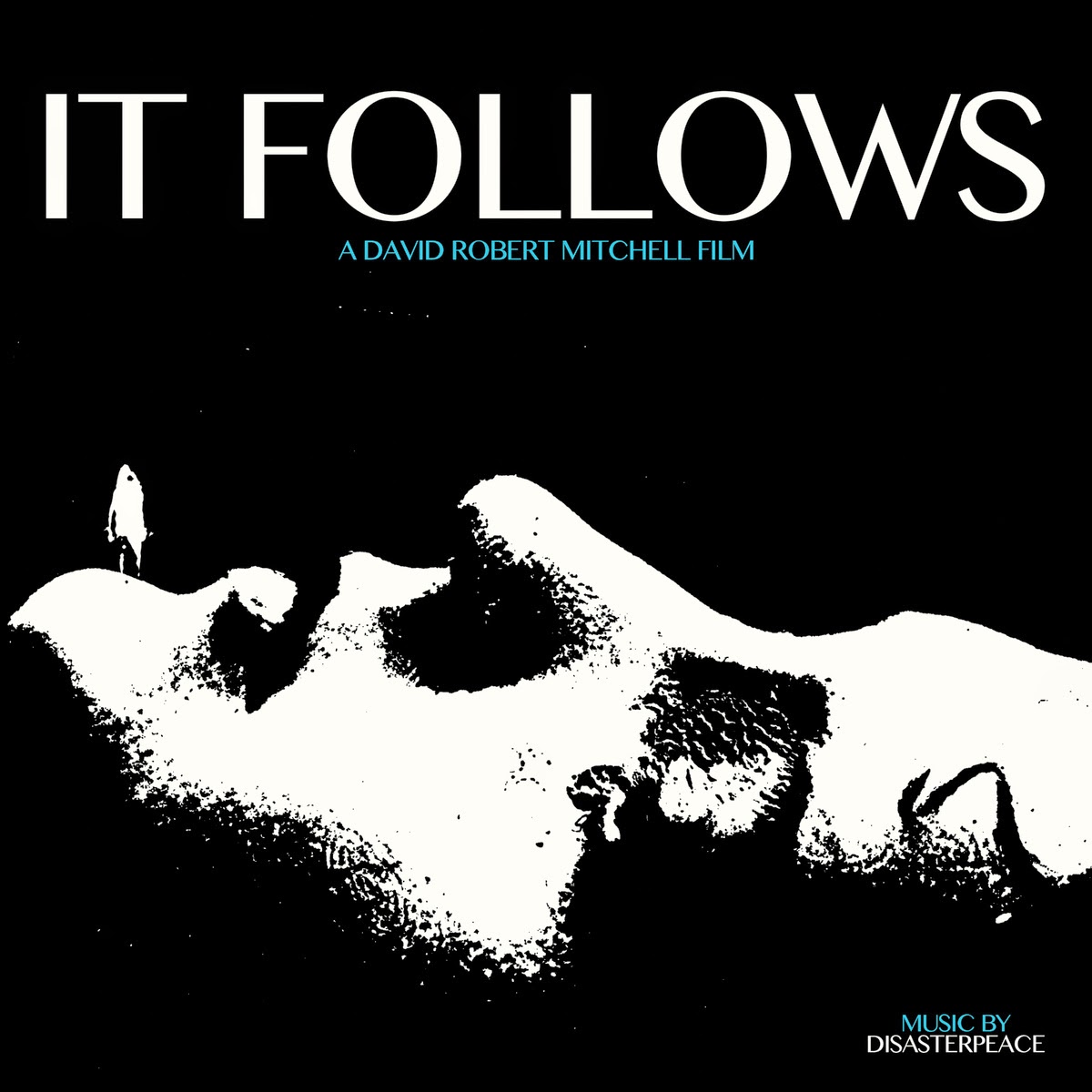 It Follows is the insidiously creepy tale of a young woman who becomes the target of a relentless supernatural stalker after she has sex with her boyfriend. The intensely atmospheric electronic score - courtesy of San Francisco-based Rich Vreeland, aka Disasterpeace - is one of the most distinctive horror scores in recent memory, and was described by one critic as sounding “as if [John] Carpenter had Trent Reznor around to score Halloween back in 1978.”

Rich very kindly took the time to have a chat with me about, amongst other things, composing the score for It Follows, video games, horror films, musical influences, Adventure Time and more.

Head over to Paracinema to read the interview and listen to some of the creepy score.
Disasterpeace Film Scores Film Soundtracks Horror Films Interview It Follows music Music in Film Rich Vreeland

psynno said…
This is a very inspiring interview. I was very impressed with the film and the score stood out, simple, strong and effective. Thanks James, hope you're well.
8 May 2015 at 11:39