Behind the Couch Turns 9 Years Old! 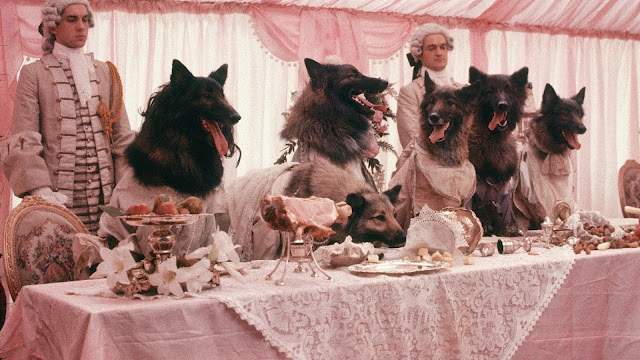 While things may have been quite quiet on Behind the Couch for the past year, elsewhere I’ve been keeping myself very busy indeed (and berating myself for all but neglecting this blog).

2017 was my Year of the Wolf - I finally completed my second book (a monograph on the Gothic fantasy film The Company of Wolves) which was published by Auteur, as part of their Devil’s Advocates series, in the spring, and launched at the Gothic Feminism Conference at the University of Kent in late May. In a review of the book, Starburst said: The litmus test of any study like this is how much it makes you want to watch the film(s) it analyses. Gracey’s writing is so insightful, and his enthusiasm for Wolves so infectious, that you will want to do just that. The Company of Wolves is ripe for re-evaluation and Gracey does it ample justice. Few film books can claim to be as definitive.

You can pick up a copy of my book from your local library or bookshop, or from any of these fine places:

Aside from working flat out to finish the book on time (and giving myself Central serous retinopathy in the process!), another reason I have not been blogging very much is because I’ve been studying for a post-graduate qualification (which may eventually set me along the path towards a Masters, though who can say at this stage) in Library & Information Management at Ulster University. It’s an immensely enjoyable – and immensely challenging – course, and in throwing myself into it, I don’t really have much time for anything else. I've also been volunteering in several specialised library and information services to gain more experience outside of the university library where I currently work. My time is no longer my own!

That said, I contributed a brief essay on the history of the fairy tale of Red Riding Hood to Folklore Thursday, wrote lengthier pieces on the films of Dario Argento and The Company of Wolves/folk horror cinema for Exquisite Terror and Diabolique respectively, enjoyed graphic adaptations of the work of MR James, chatted to author and film historian Lee Gambin about his book on the filmic adaptation of Stephen King’s Cujo, chatted to author Jon Towlson (a good friend of Behind the Couch) about his book on the gruesome nature of 1930s horror cinema, and mourned the loss of not one but two of horror cinema’s most daring and progressive filmmakers – George Romero and Tobe Hooper. :(

To everyone who has dropped by the blog over the last year – thank you very much – I hope to see you again soon. And to everyone who has picked up a copy of my book, I extend my humble thanks and gratitude and hope you enjoy reading it. Some of you have been sending nice messages, photos (see below) and tweets to say you've got a copy - these have been great and much appreciated. Thanks again - and enjoy! :) 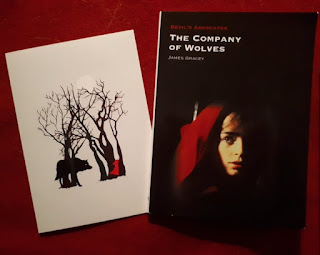 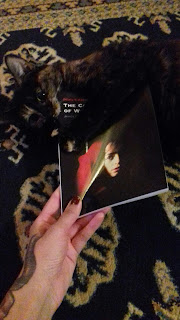 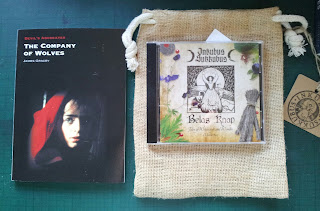 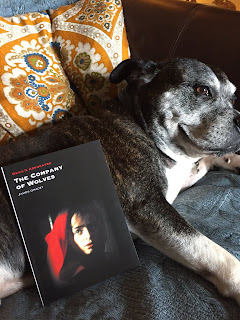 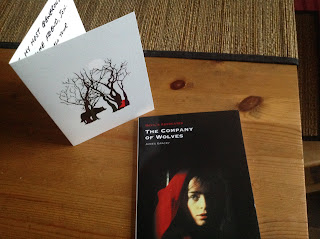 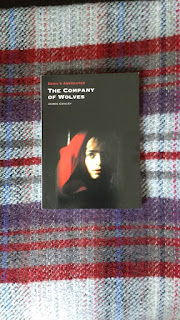 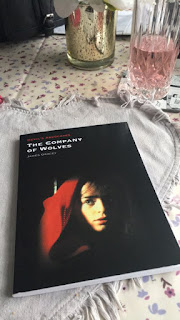 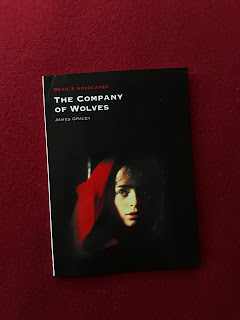