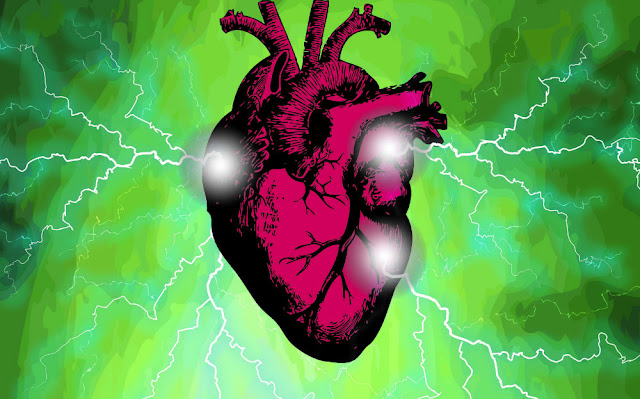 With their frequently spooky and always spirited productions, which conjure the ghosts of vintage radio suspense plays, the Belfast-based Wireless Mystery Theatre have been delighting audiences for almost a decade now. A ‘typical’ performance takes the form of a live radio drama 'recording’, as the actors speak their lines directly into microphones placed around the stage, create their own sound effects and perform their own music. Previous productions have included adaptations of Edgar Allan Poe’s Murders in the Rue Morgue, Bram Stoker’s Dracula’s Guest and Sheridan Le Fanu’s Green Tea. Their latest production is a nifty adaptation of Mary Shelley’s classic novel of Gothic horror and science-fiction, Frankenstein.

Shelley’s ground-breaking work tells of Victor Frankenstein, an ambitious young scientist whose unyielding, unorthodox experiments result in the creation of a living, sentient creature assembled from parts of stolen human cadavers. Horrified by his creation, Victor rejects and abandons ‘the creature’, who eventually seeks revenge. With its (all too prescient) themes concerning the destructive pursuit of knowledge, dangerous ambition, existentialism and social isolation, Frankenstein continues to wield immeasurable influence over literature, cinema and other forms of popular culture.

The Wireless Mystery Theatre’s adaptation slightly eschews their usual static set-up and takes a somewhat more ‘visual’ approach. Positioned centre stage was a shroud-covered cadaver upon a mortuary slab (which at times doubled as a miniaturised Arctic tundra). The actors moved around the stage and interacted with props and the audience. During several moments throughout, the stage and theatre space were plunged into darkness with only the actors’ faces visible, lit from below with handheld torches, appearing to float, wraith-like, in the darkness. A simple yet visually striking effect. The performance was a two-hander performed by Rachael McCabe and Stephen Beggs, who vividly portrayed a plethora of characters, including Burke and Hare-like resurrectionists, Captain Walton and his sister Margaret, Victor and Elizabeth Frankenstein, The Creature and Mary Shelley herself, and they deployed an array of humorous accents which also helped establish the myriad characters. While the two actors’ comic timing was impeccable, they also demonstrated depth and unexpected pathos, particularly when McCabe was speaking as the ill-fated Justine. 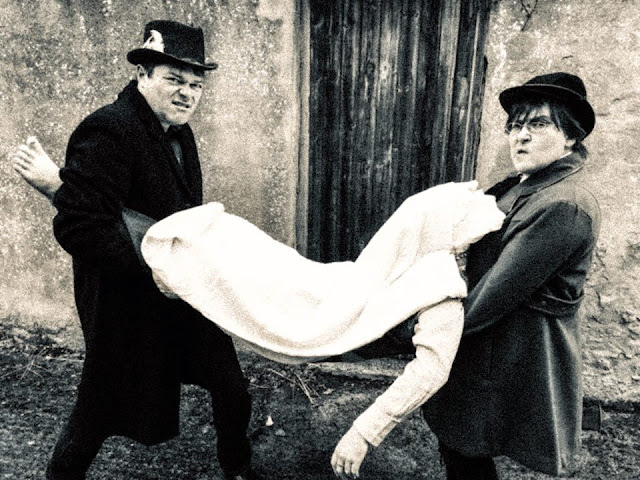 The witty script richly stitches together (geddit?) passages from Shelley’s novel, the circumstances under which the novel was written (hanging out with Byron and co. in a creepy villa by Lake Geneva during that ‘ungenial’ summer of 1816), morbid anecdotes from Shelley’s own life*, a love of Gothic literature, suspense plays, vintage horror and, of course, the impact Shelley’s novel has had on popular culture. Appropriately atmospheric music and sound effects were provided live throughout by Reggie Chamberlain-King and Geoff Hatt and, unsurprisingly for a Wireless Mystery Theatre production, a genuine love for their source material was evident throughout.

This take on Shelley’s Frankenstein is ambitious in its scope and delivered with aplomb. It’s recommended you try to catch it on a stage near you. See below for remaining tour dates and visit The Wireless Mystery Theatre’s Facebook page to keep up to date with their chilling exploits... 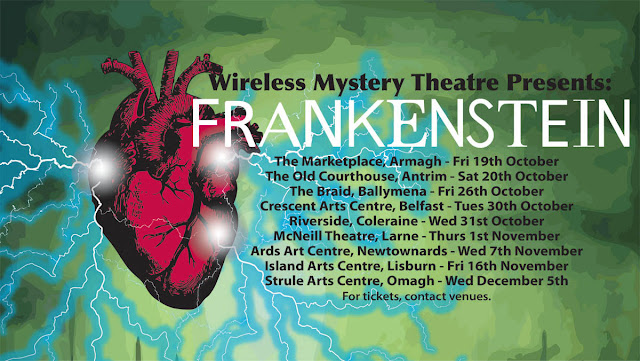 *Turns out Shelley was Goth af. An immensely thoughtful and ponderous young woman, she was prone to melancholy and morbidity. Well, we've all been there. It is said she actually learned how to read by tracing the letters upon her mother’s headstone, beside which she would frequently spend time. It was also by her mother’s grave that the young Mary would secretly meet her lover, the poet Percy Bysshe Shelley. Many believe this is also where Mary and Percy consummated their love for the first time. If you’re still in any doubt about Shelley’s Goth credentials, when Percy died, she kept the remains of his heart and some of his ashes wrapped in a page of his poetry. 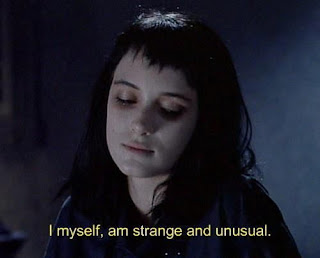