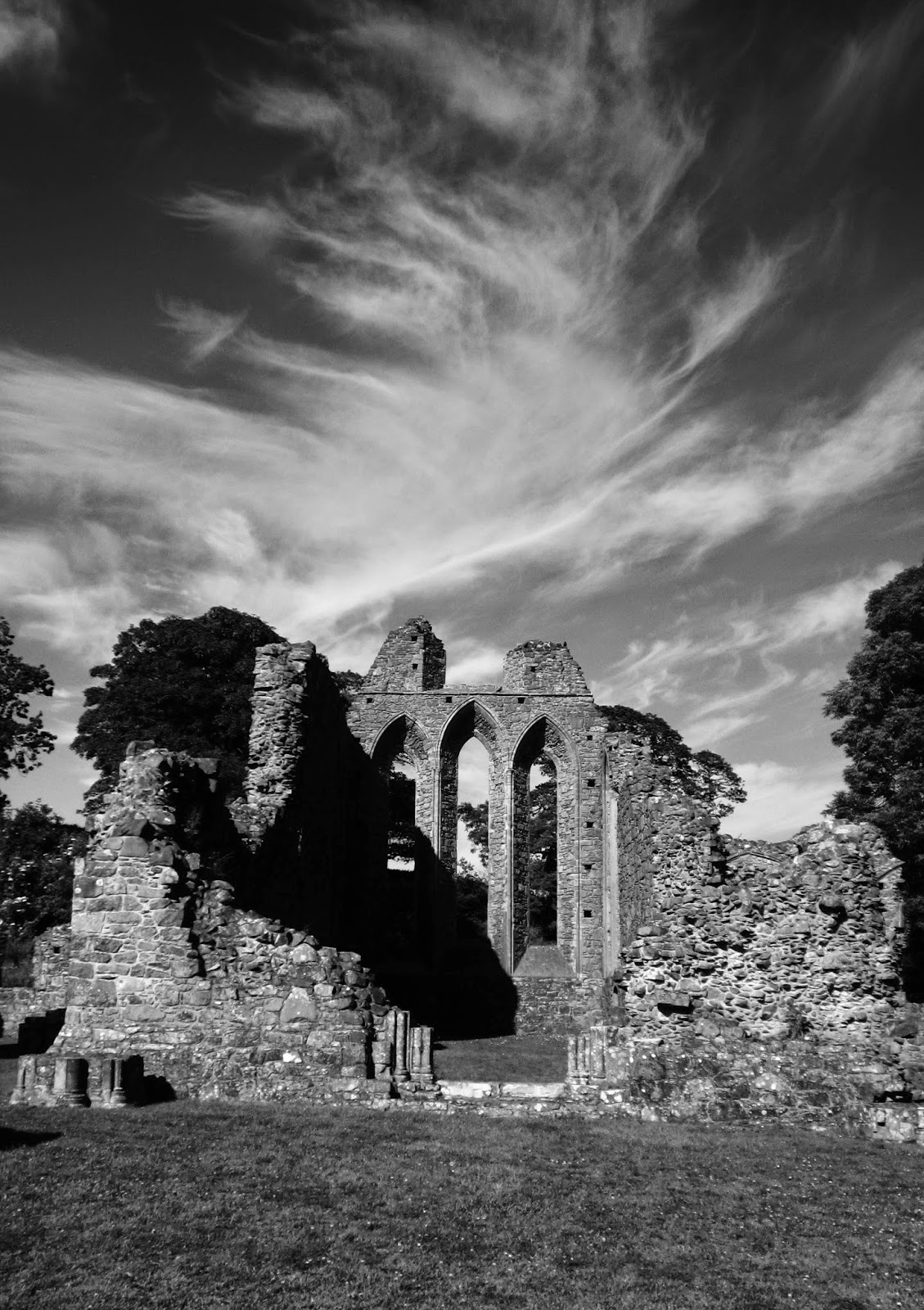 While staying with friends in Ballykinler, County Down, last weekend, I paid a visit to the ruins of Inch Abbey outside Downpatrick. Looming out of a hollow betwixt two drumlins (from the Irish 'droimnín', meaning 'little ridge') on the north bank of the River Quoile, Inch Abbey was founded by John de Courcy in 1180. De Courcy was an Anglo-Norman knight who invaded Ireland in 1176. During his conquest he destroyed Erenagah Abbey, and in an attempt to atone for this act, he established Inch Abbey on the same site. The site on which Erenagah Abbey stood, and where the ruins of Inch Abbey still stand, was originally an island in the Quoile marshes, and was plundered by the Vikings in 1002 and 1149. Inch is the Anglicised word for 'inish', meaning 'island.'

The layout of Inch Abbey is in the shape of a cruciform and the east wing, still standing today, features striking examples of early Gothic architecture - particularly the arched windows. Inch Abbey was inhabited by monks who came to Ireland from Furness Abbey in Lancashire, and they enforced strict laws that actually forbade the Irish from entering the abbey; in 1318 the monks were allegedly accused of hunting local people with spears in an attempt to keep them from straying too close to the Abbey.

Throughout the years there have been stories of odd occurrences around the Abbey, and many locals believe it is haunted. Spectral monks have been glimpsed in the mist as it rises over the banks of the river. It is thought there was once a causeway across the river, linking Inch Abbey to the Mound of Down, and there are various accounts from locals of shadowy figures seen moving in the mists offshore, as though walking on the surface of the dark water… 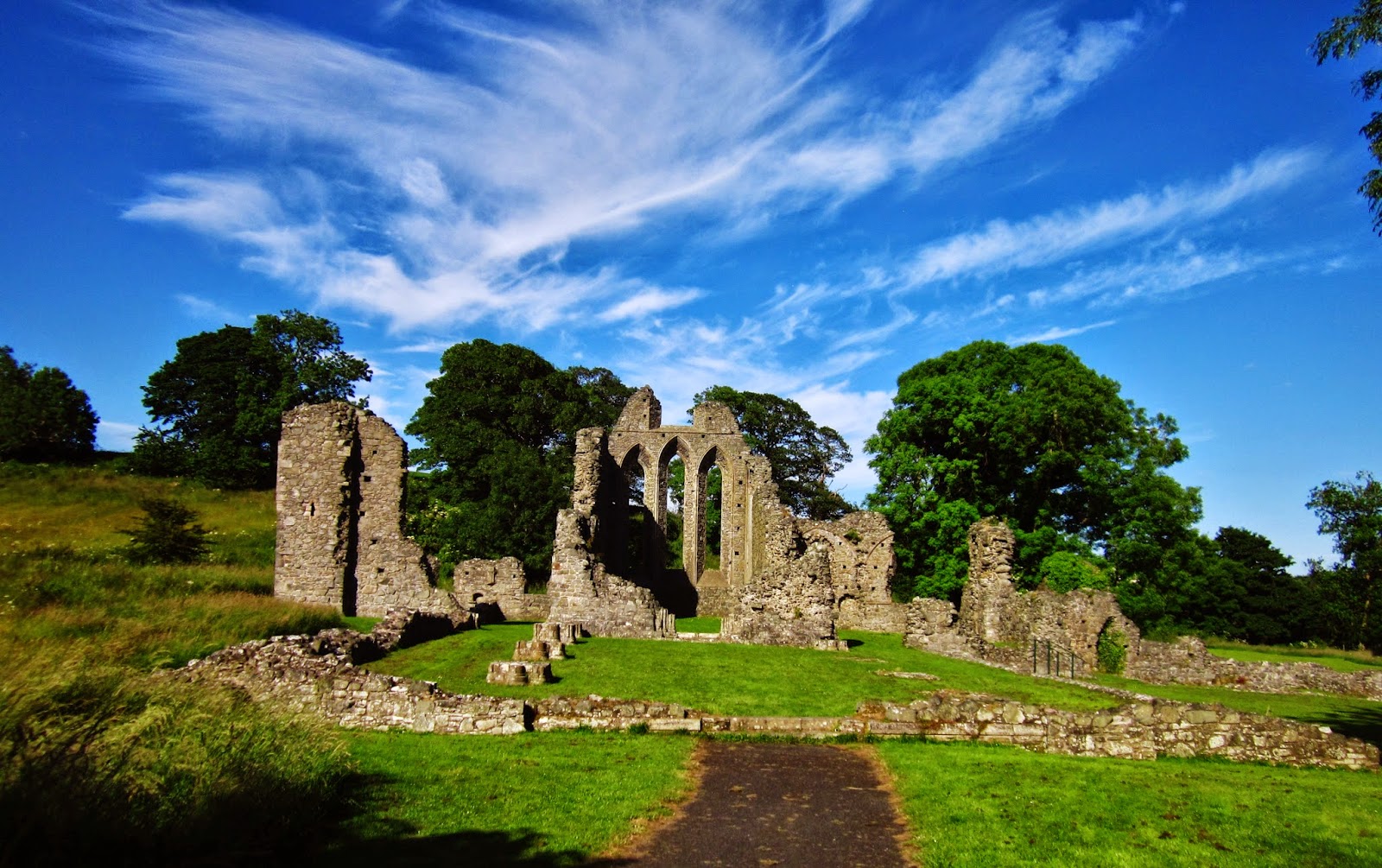 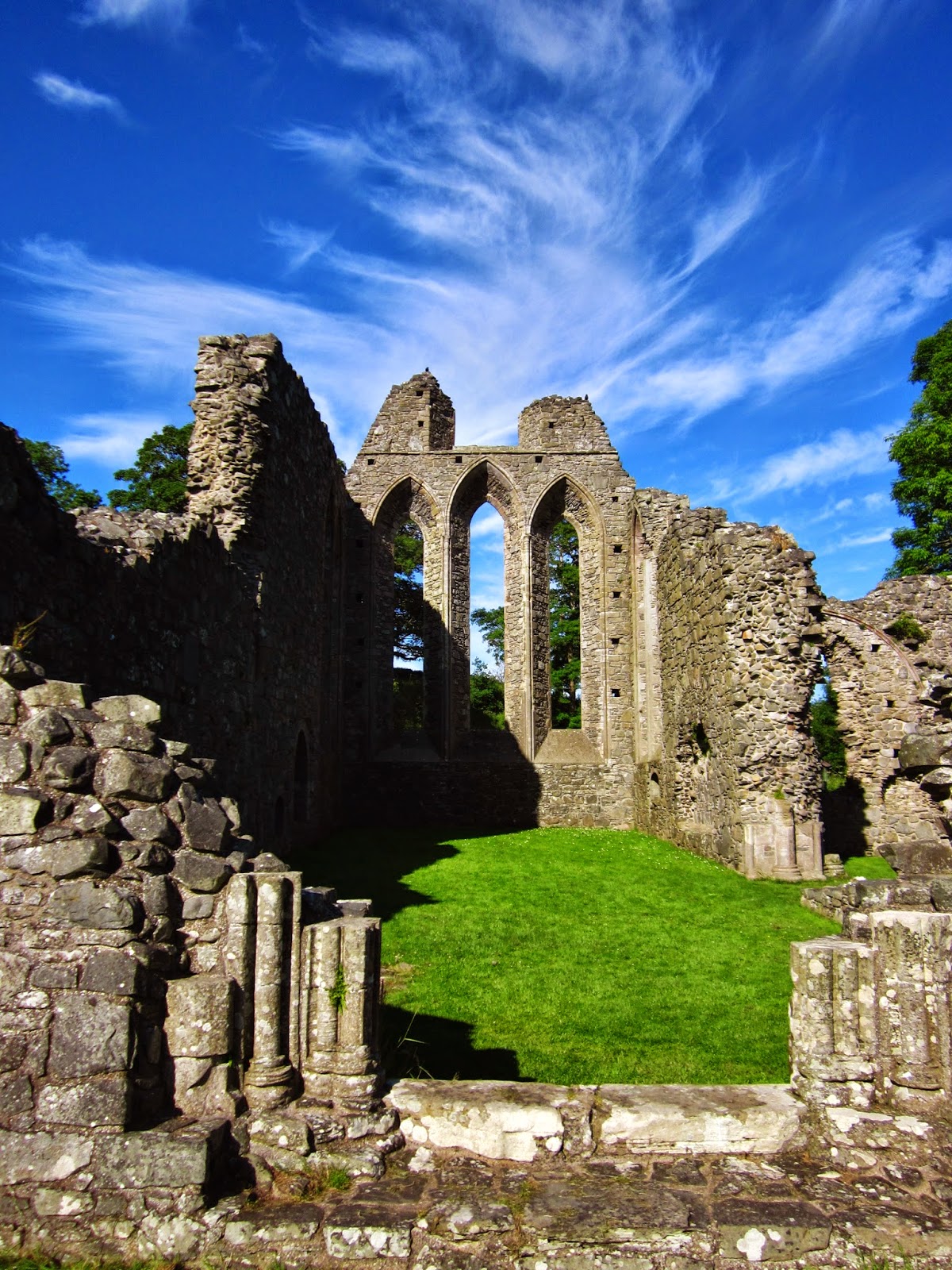 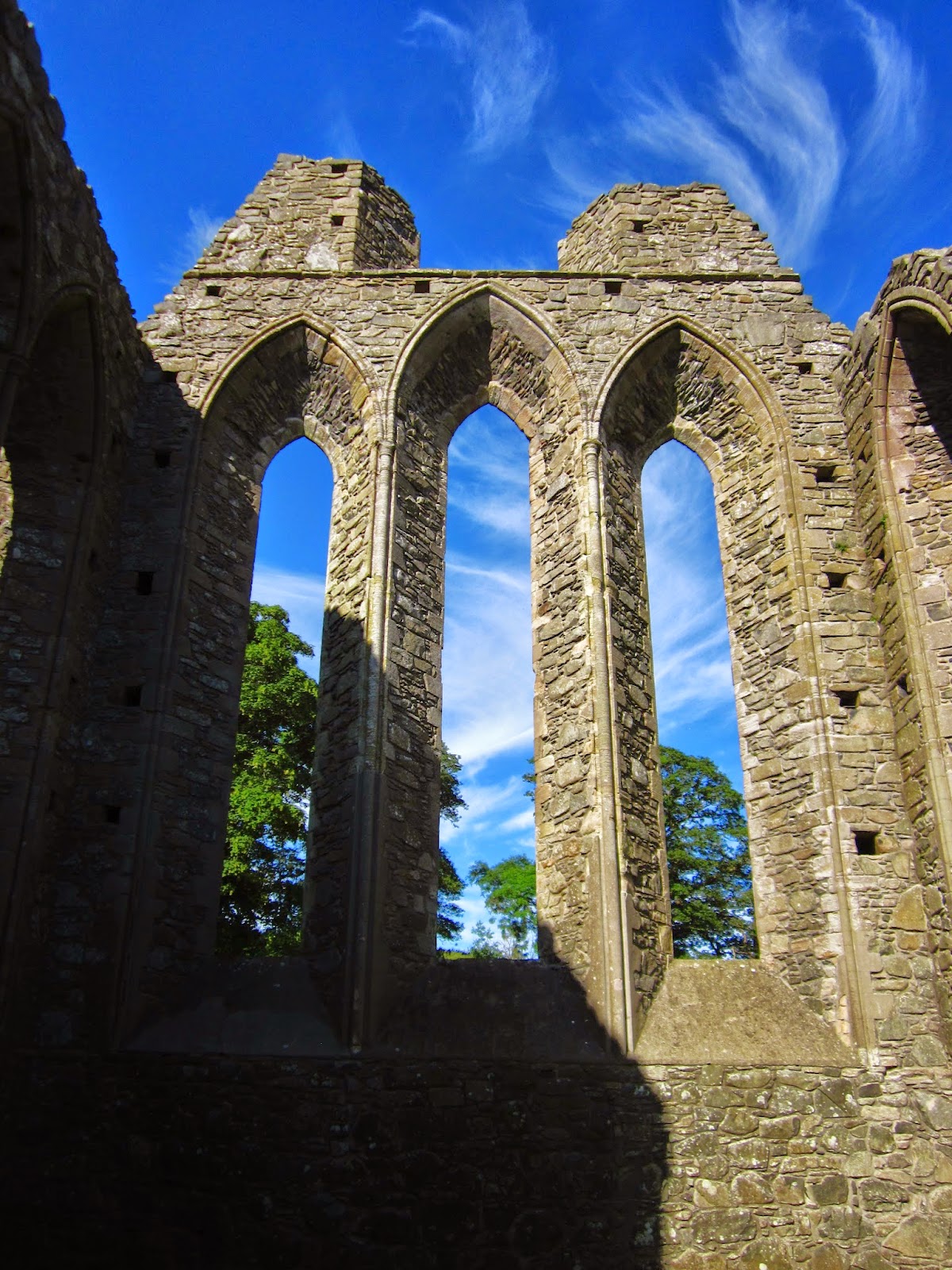 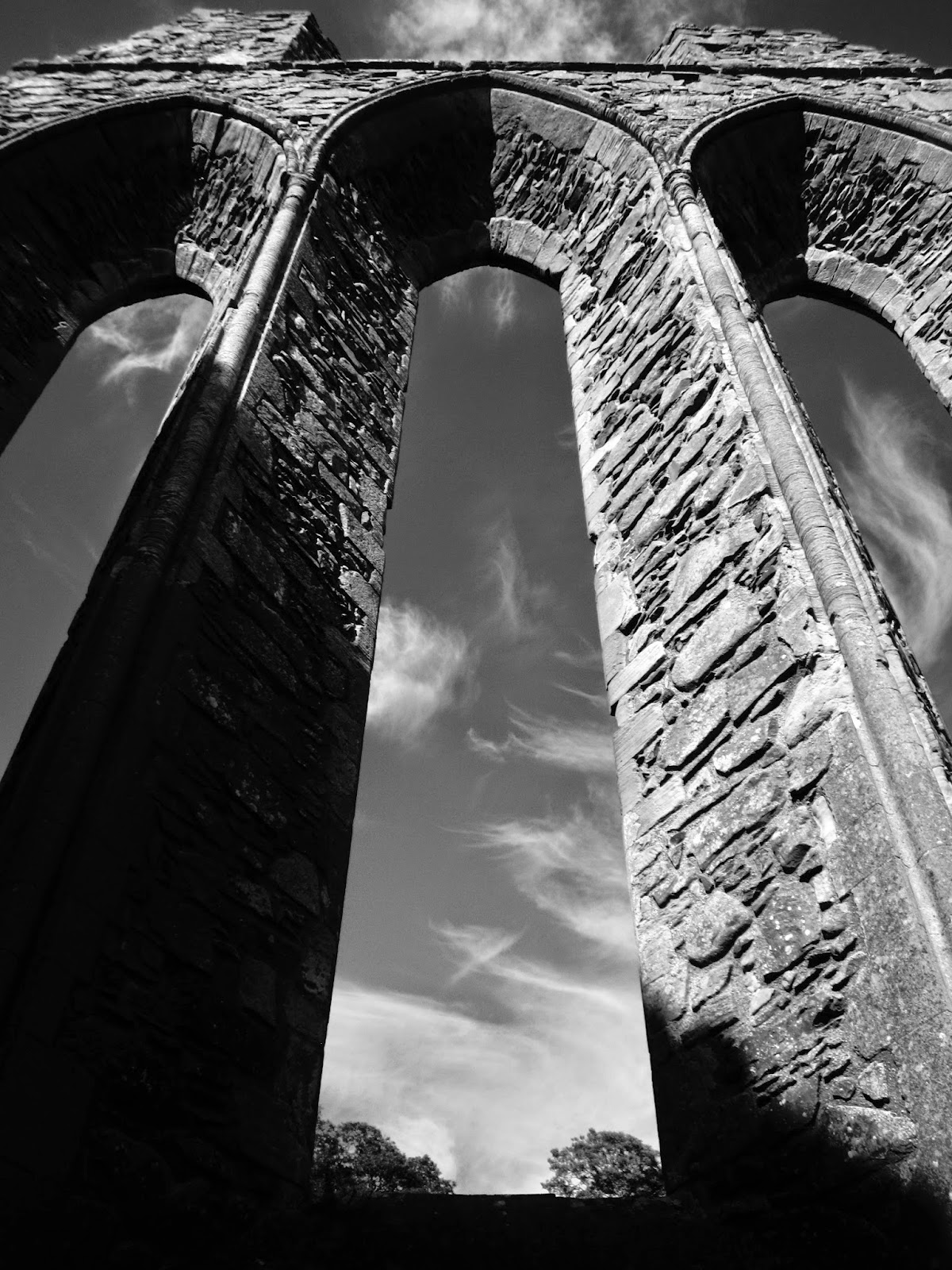 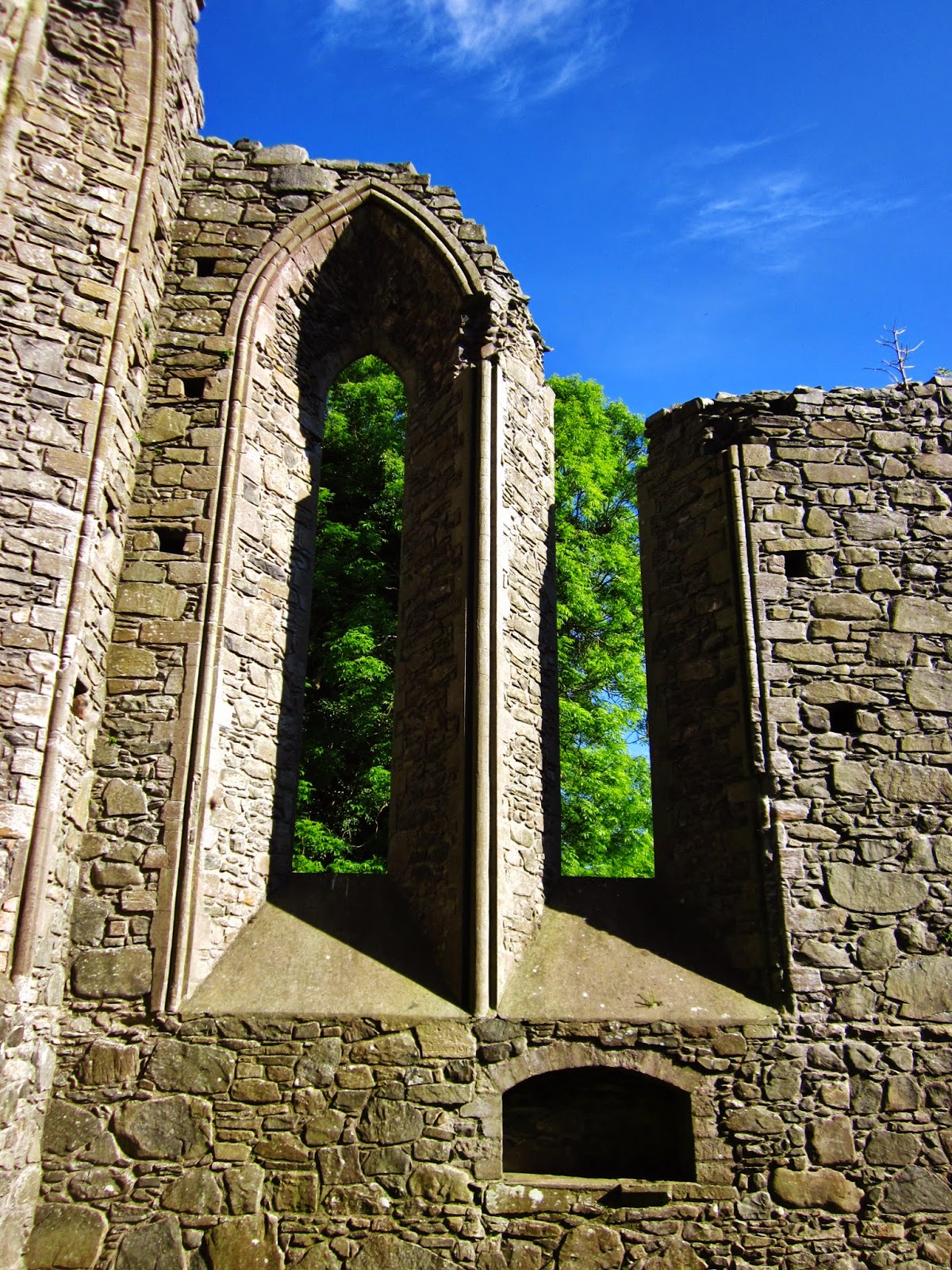 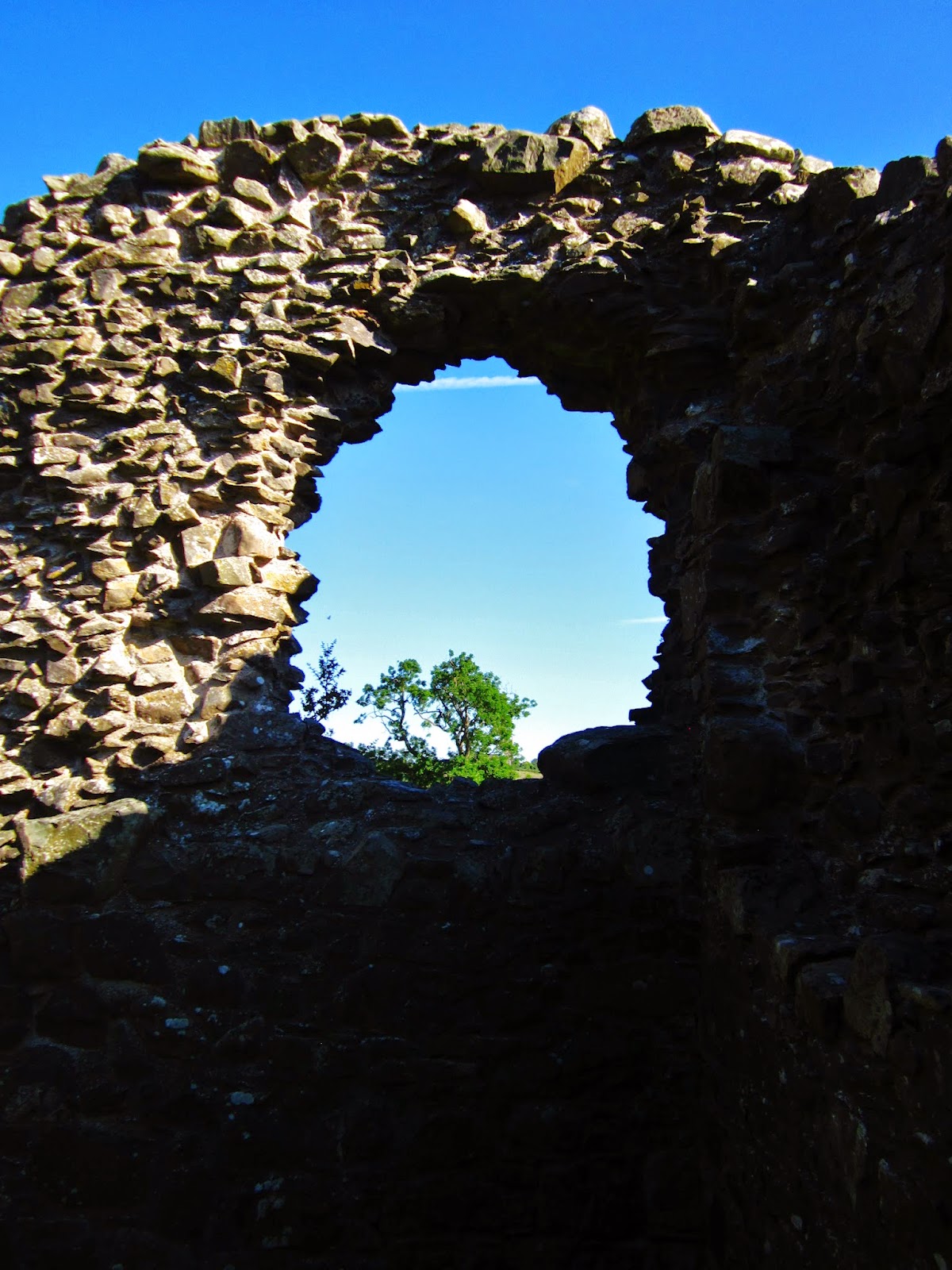 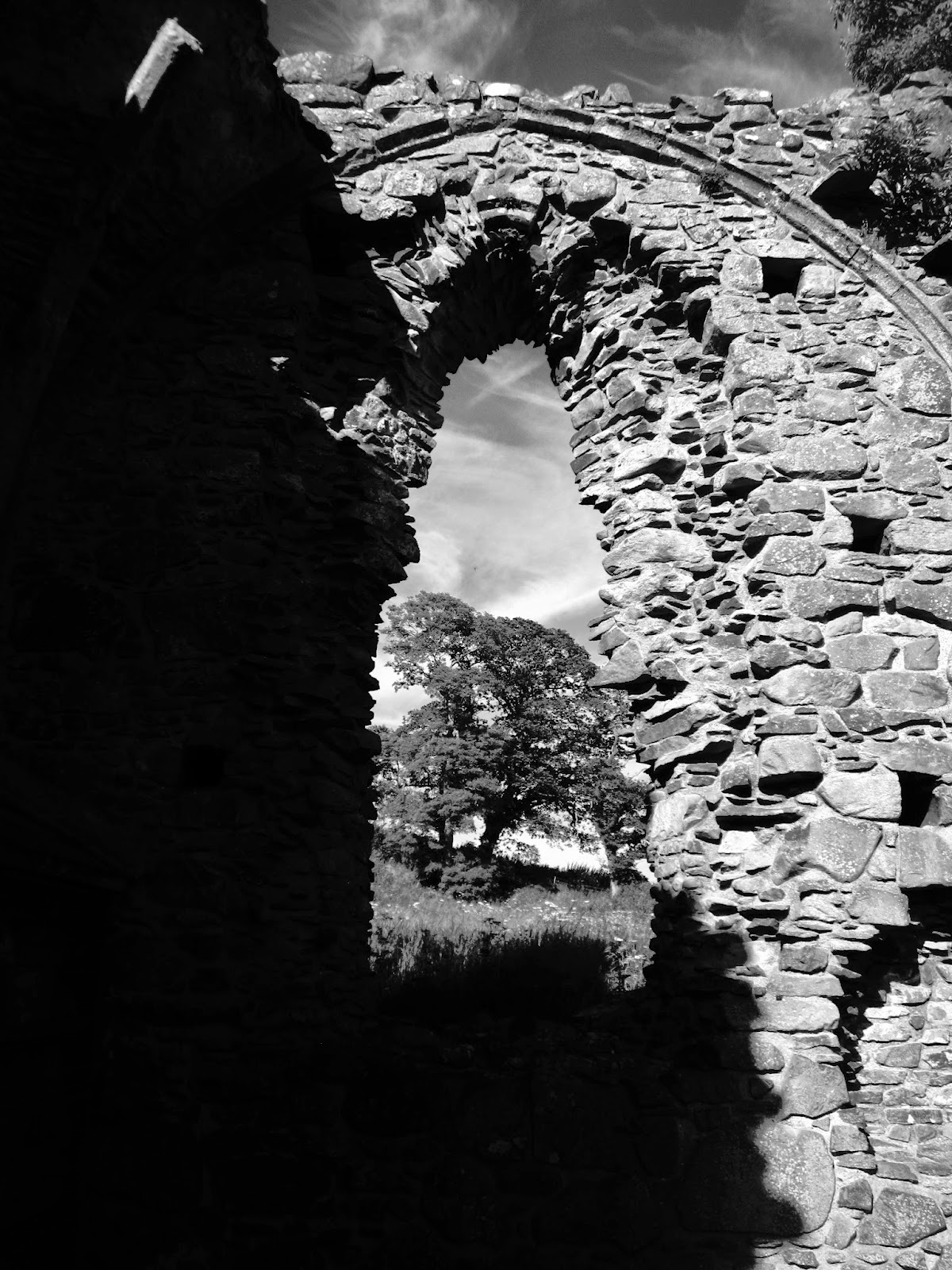 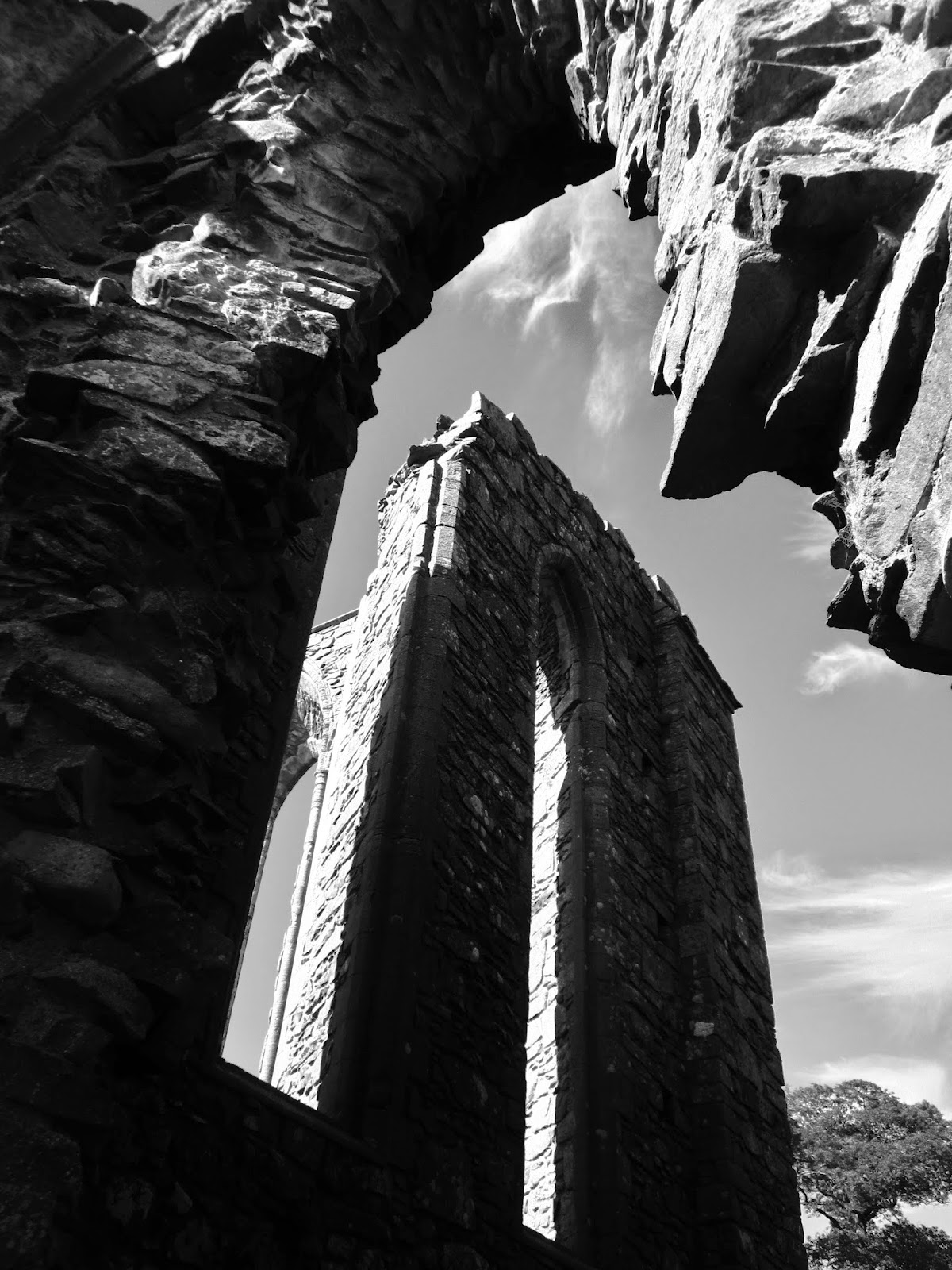 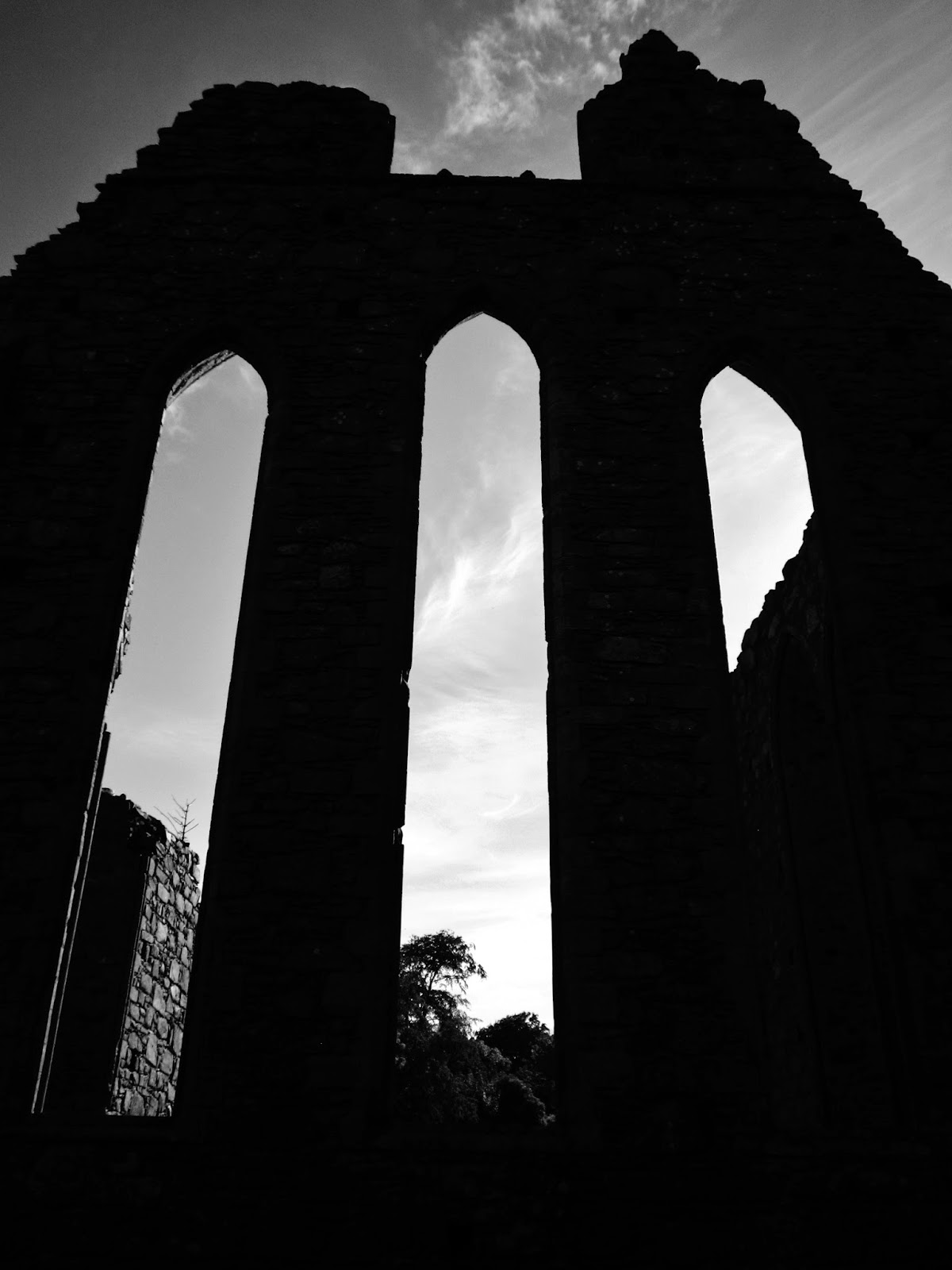 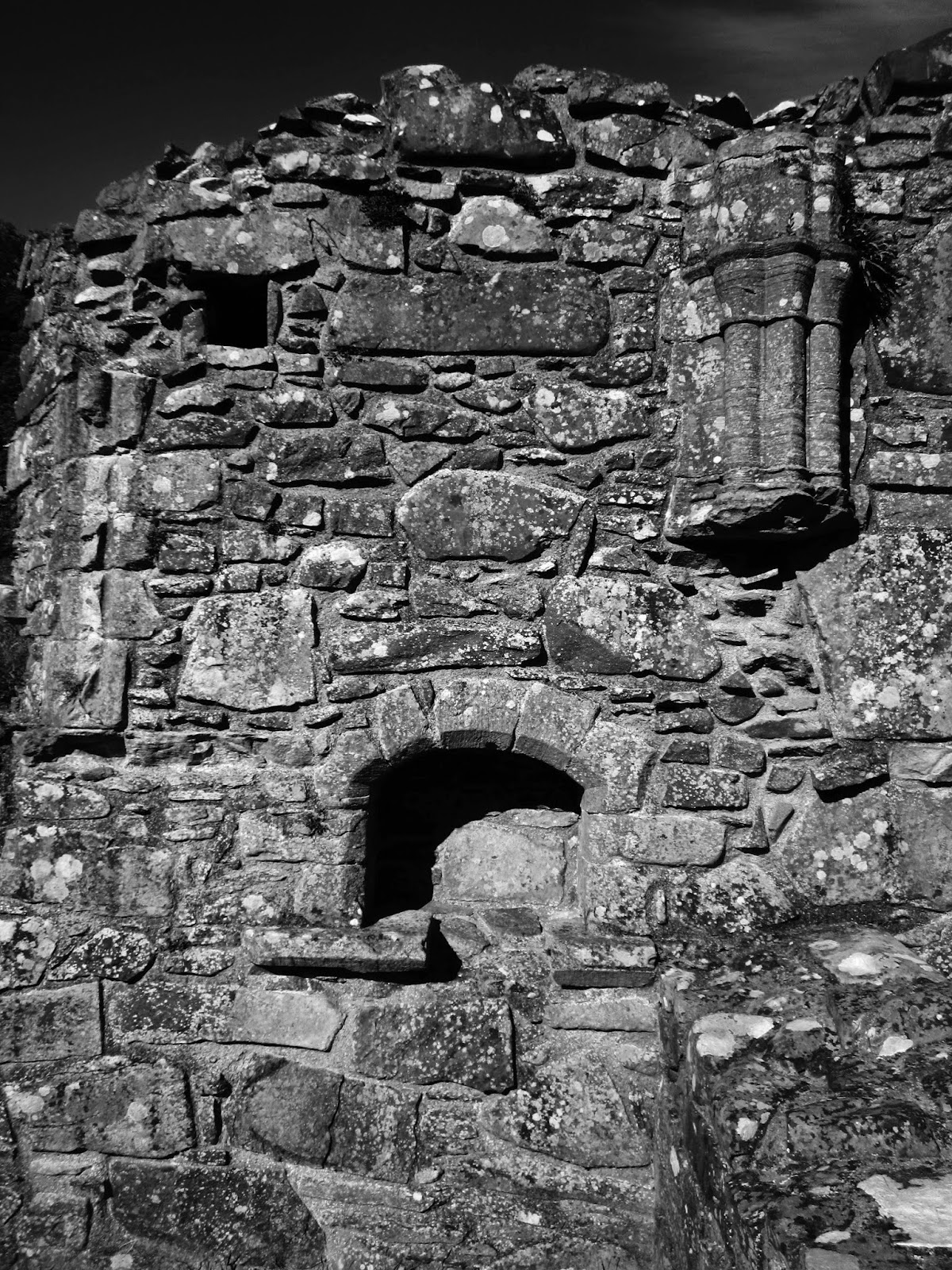 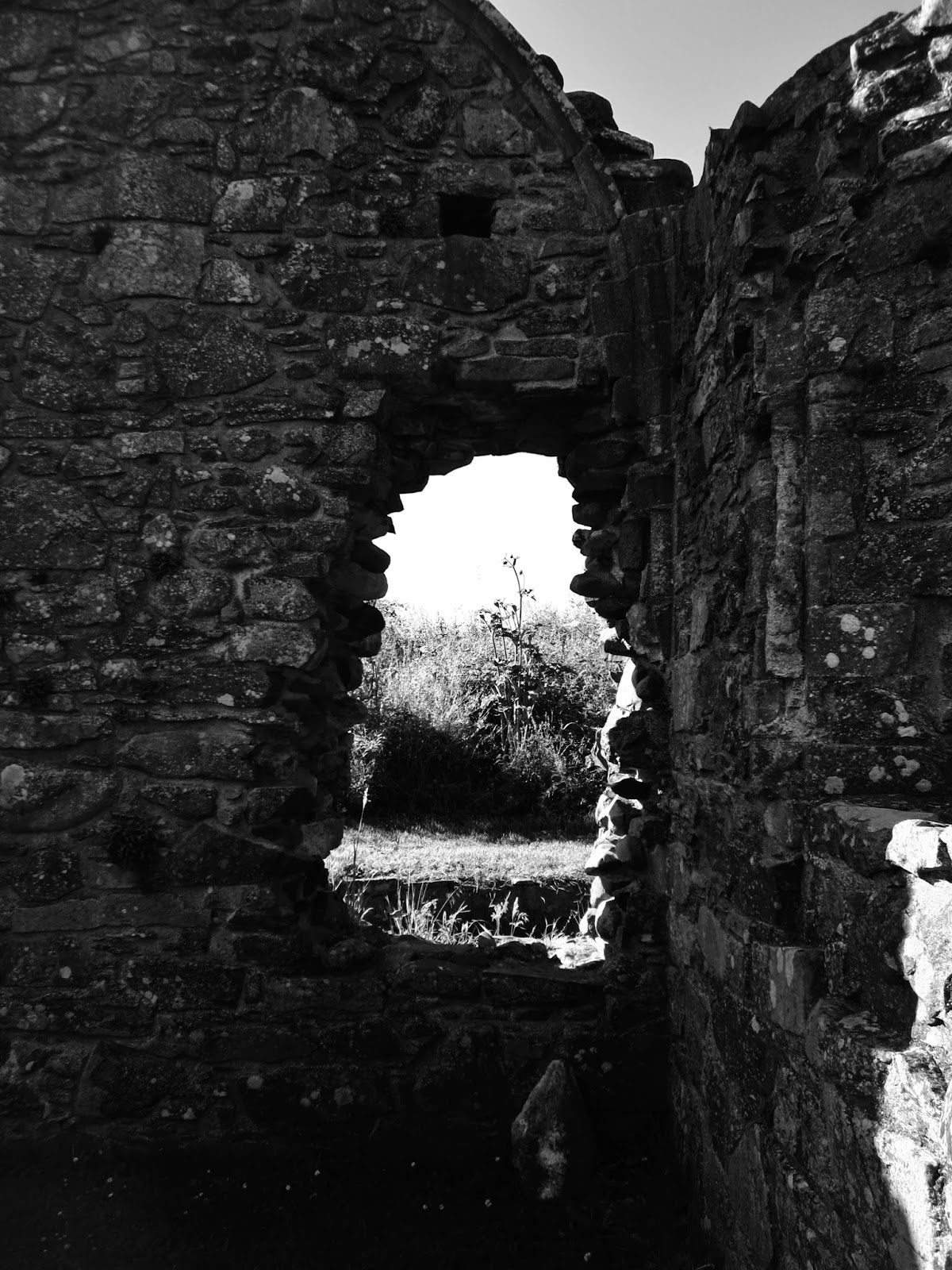 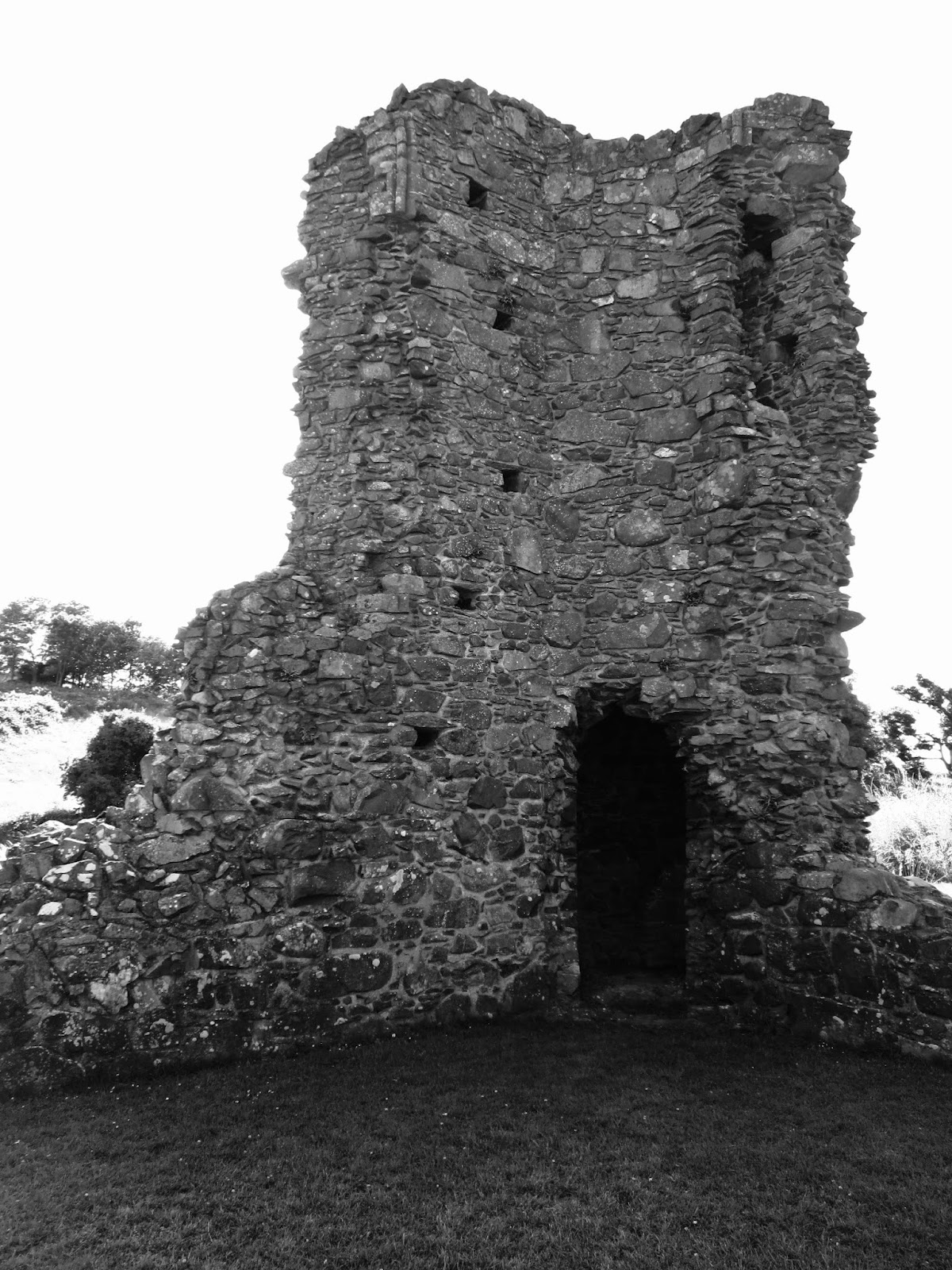 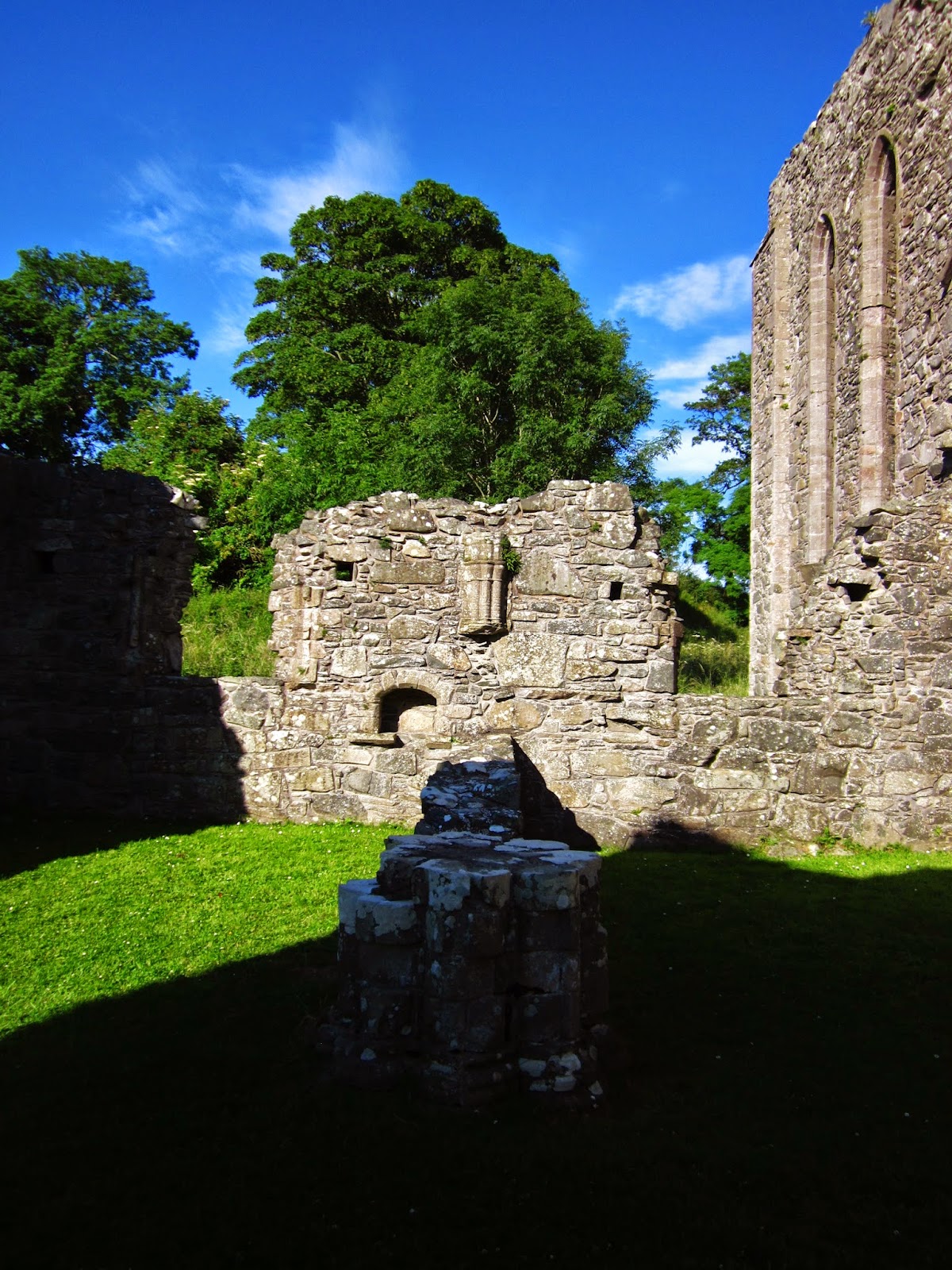 In more recent times the Abbey and parts of the surrounding area have been featured as locations in Game of Thrones; most notably in series one and two when it provided the backdrop for ‘The Twins’, Walder Frey’s castles in the Riverlands. It is here that Lady Catelyn Stark learns of the execution of her husband Eddard and vows revenge... 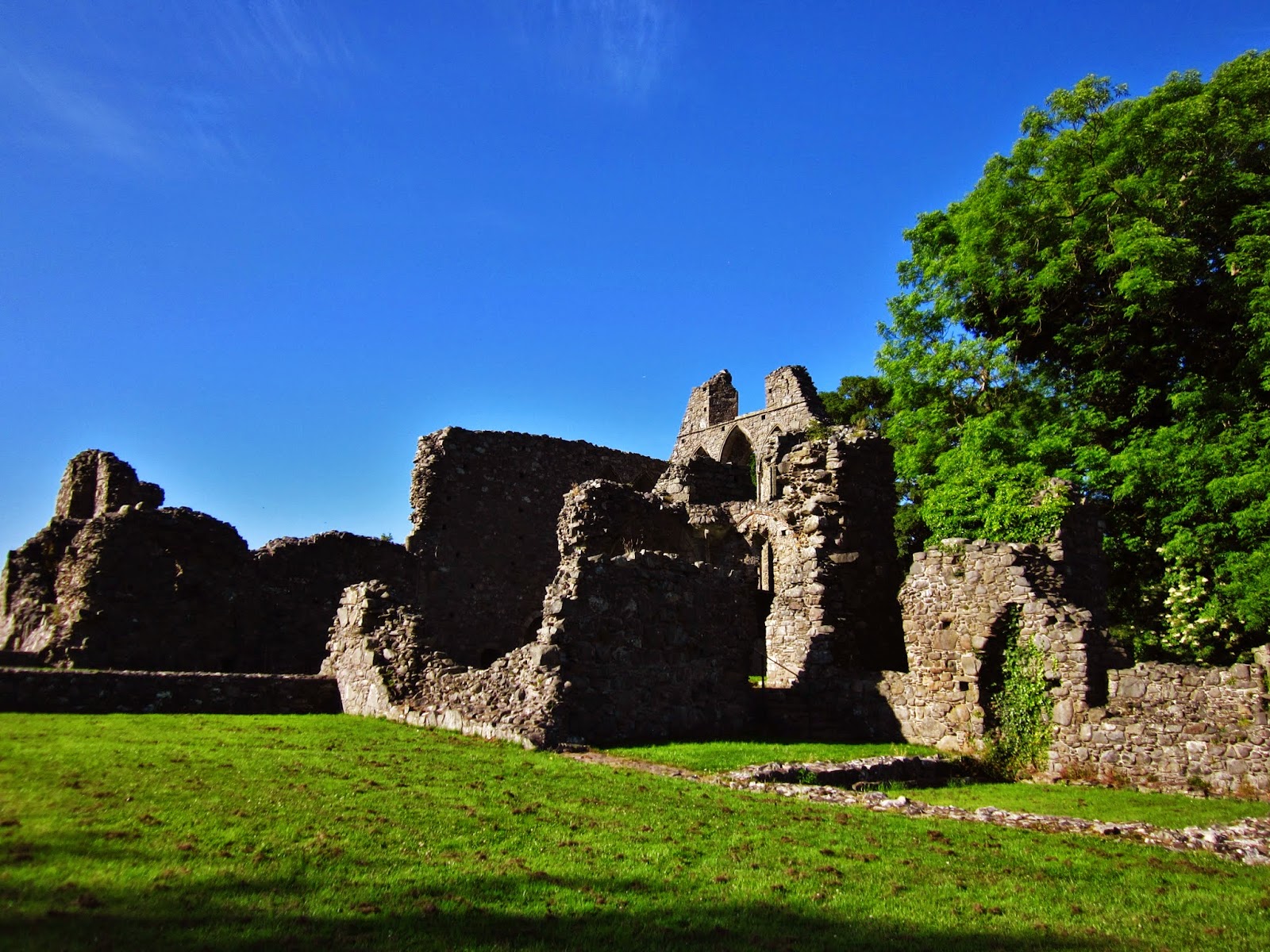 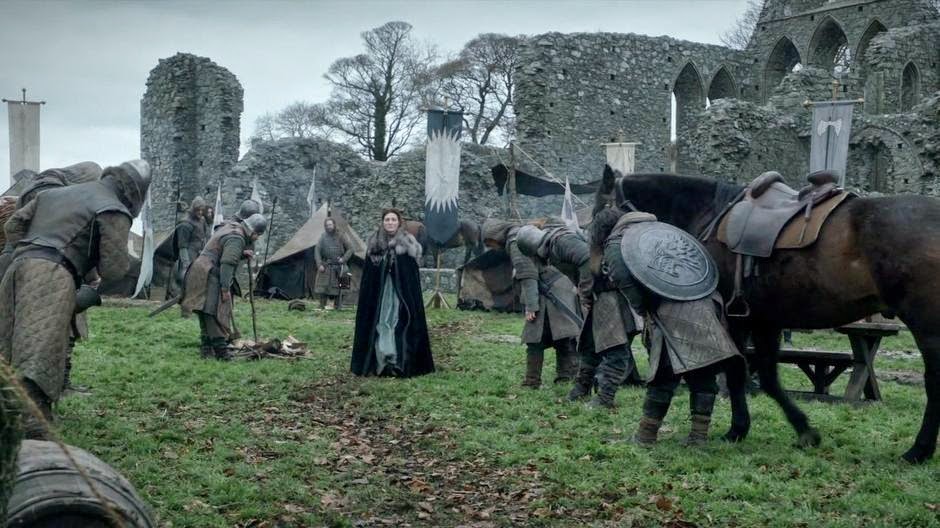 While exploring the ruins, my friends and I encountered a local man walking his dog. He took pleasure in telling us about the time he was walking around the ruins in the ‘wee hours’ (very early morning, just after midnight) and came upon a child’s doll. As a joke he hid it in one of the windows of the tower but was chilled to the bone when, returning to the ruins the following night, he noticed the doll had moved and was now peering out of the window at him… He added that while he didn’t believe in spirits, spectres, fairies or 'little men', the place holds something of a creepy reputation amongst those who live nearby, and people avoid it after dark.
County Down Film Location Game of Thrones History Inch Abbey Northern Ireland Ruins Wanderings Amongst the Dead

Marie Robinson said…
Fucking brilliant article!!! The local man's "ghost" story is a wonderful add. When I was in Ireland I made sure to ask every local person I could for a ghost story, and they all obliged. Lovely pictures, as always.
7 July 2014 at 03:25