New Titles in the Library 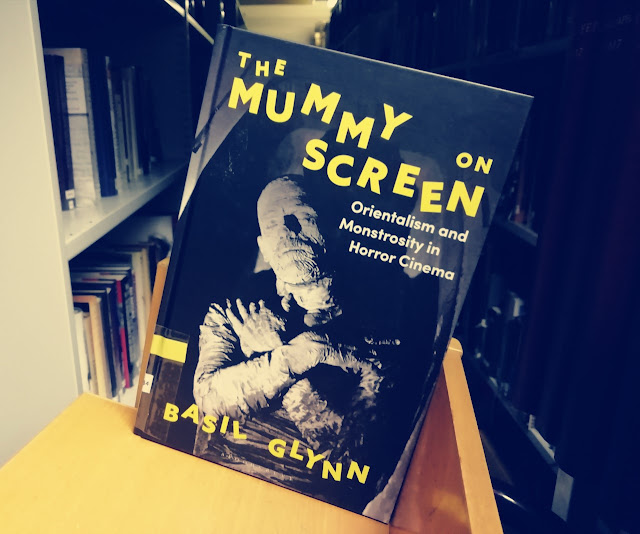 Basil Glynn’s The Mummy on Screen: orientalism and monstrosity in horror cinema explores the history of the Mummy film, analysing lost, half-forgotten films alongside chilling classics. By focusing on the Mummy's development from the silent era, all the way through its myriad incarnations in classic Universal and Hammer films, Glynn suggests the cinematic Mummy needs to be understood in terms of ‘changing discourses of race (in particular Orientalism), trangressive romance and monstrosity’ in order to truly appreciate its continued appeal to audiences. 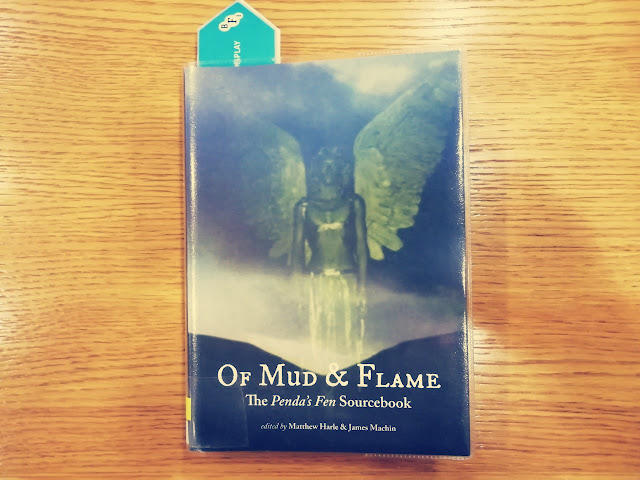 When it was broadcast by the BBC in 1974, Penda’s Fen startled audiences with its tale of an English village rector’s son coming of age amidst folkloric visions of pagan wonderment and anguished sexual awakening. Edited by Matthew Harle and James Machin, Of Mud & Flame: The Penda’s Fen Sourcebook is a deep-map of the film containing contributions from scholars (including Adam Scovell, William Fowler, Beth Whalley and Yvonne Salmon) across a range of disciplines such as cinema, literature, medieval studies and folklore.

Editors Matthew Harle and James Machin will be joining BFI curator William Fowler to talk about Of Mud & Flame (Strange Attractor, 2019) at the BFI Reuben Library on Monday 3rd February 2020. Amongst other things, they'll be chatting about the book's conception during an academic conference, their discussions with Penda's Fen writer David Rudkin, and how they tracked down cast members and commissioned creative writing and essays from scholars, authors, and artists. For further information and to book tickets, go here. 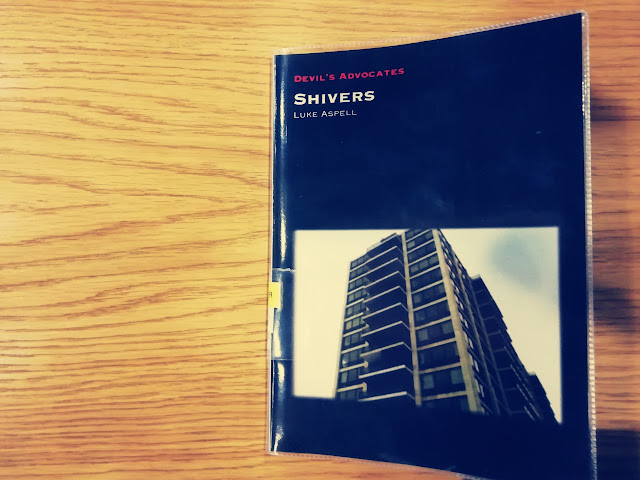 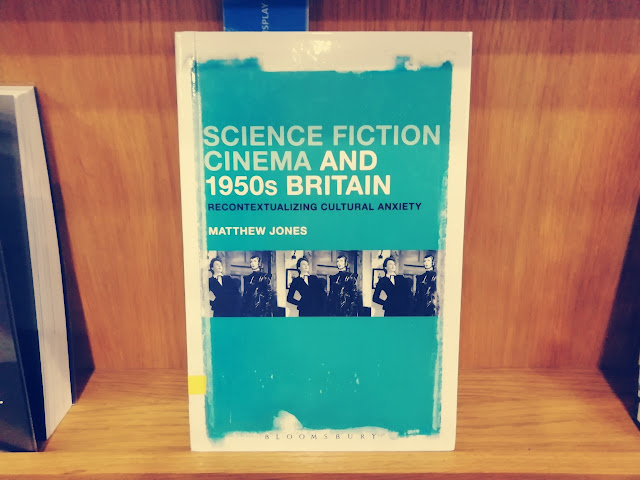 Matthew Jones’ Science Fiction Cinema and 1950s Britain suggests the classic 1950s sci-fi films of American cinema, such as It Came from Outer Space (1953), Invasion of the Body Snatchers (1956), and It! The Terror from Beyond Space (1958), which are generally regarded as analogies of US paranoia of Soviet invasion and nuclear threat, actually gave voice to very different fears in British audiences. These fears included economic uncertainty, mass immigration, and dissolution of the Empire – all fears that have, thanks to Brexit and the rise of the far right and its hateful ideologies – once again come to the fore in British society, rendering Jones’ book eerily prescient.

All these titles can be consulted in the BFI Reuben Library. Learn more about the BFI Library and our collections, or plan your visit, here.