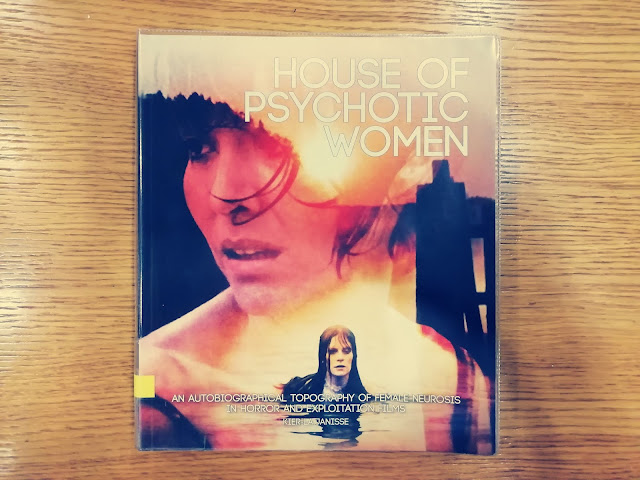 Kier-La Janisse’s fabulously titled House of Psychotic Women: an autobiographical topography of female neurosis in horror and exploitation films, is an examination of ‘female madness’ in horror. Janisse asserts that unlike her male counterpart, the female neurotic lives a shamed existence, and that the horror genre – unlike any other genre - provides a platform for women characters to express particular destructive, ‘shameful’ emotions. Paranoia, loneliness, masochistic death-wishes, obsessiveness and hysteria are given space to be expressed and play out. Film history, academic analysis and painstaking research are deftly woven through personal anecdotes, memories and experiences to form a compelling exploration of psychological turmoil and breakdown. Titles covered include Possession, Repulsion, Let’s Scare Jessica to Death, The Entity, The Piano Teacher, The Brood, Antichrist and Black Swan. 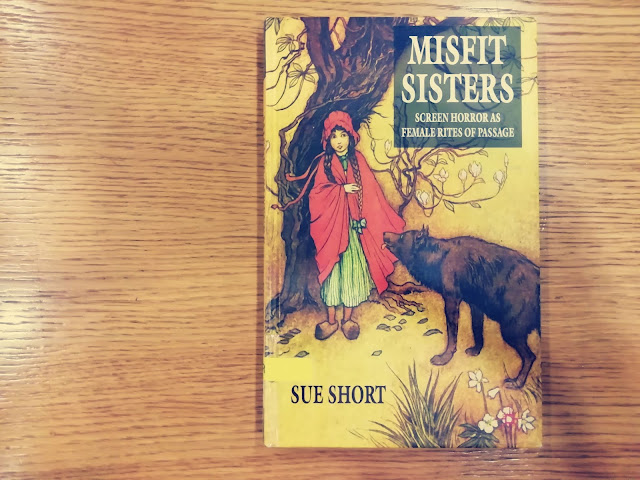 The influence of folk and fairy stories on horror cinema is the subject of Sue Short’s Misfit Sisters: Screen horror as female rites of passage. Short examines how recent horror films update various cautionary concerns expressed in fairy tales - notably warnings against predatory men, treacherous women and dysfunctional families – to provide distinctly female coming of age narratives. Exploring titles such as Ginger Snaps, The Craft, Carrie, the Scream trilogy, Buffy the Vampire Slayer and the Ring films, Short reveals thematic parallels and demonstrates how certain tales are referenced and revised in such films for contemporary audiences. Throughout, Short explores what motivates female protagonists and what horror films as cautionary tales for the 21st century tell us about gender roles, female identity and agency, and social expectations. 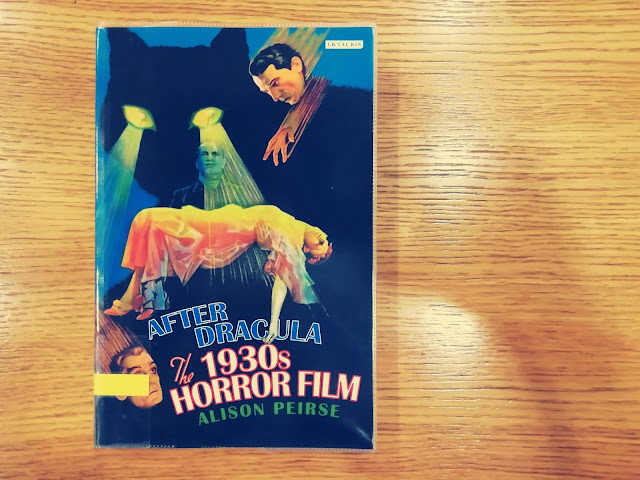 After Dracula: The 1930s Horror Film rejects the prevalent Gothic literature adaptations of Universal Studios as the sole, or primary way, of understanding 1930s horror cinema. Author Alison Peirse argues that Dracula (1930) has been canonised to the detriment of other more intriguing, innovative and original horror films of the 1930s. She reveals disparities across horror cinema throughout this decade and sheds new light and analysis on a cycle of films that bestrode pre and post-regulatory era censorship. Peirse explores how films such as The Black Cat, Werewolf of London, Island of Lost Souls, White Zombie and Vampyr aided the horror genre’s international evolution during this period, and looks at their focus on interplays between Continental, British and transatlantic contexts. 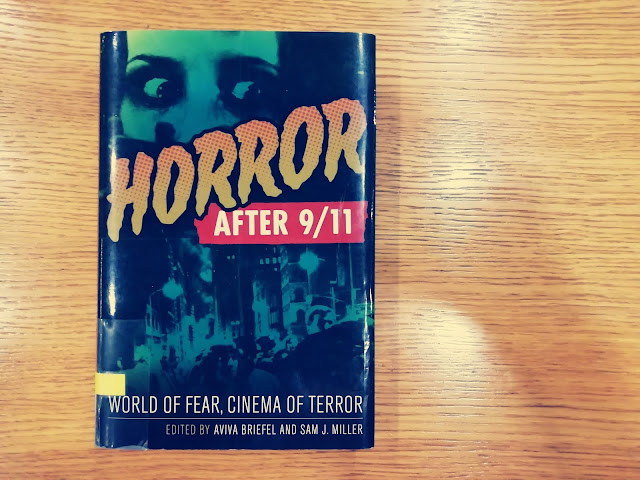 What do specific horror films and trends convey about contemporary society? Why do audiences continue to consume onscreen violence and terror after experiencing real life horror? Edited by Aviva Briefel and Sam J. Miller, Horror After 9/11: World of fear, cinema of terror was the first major study of horror cinema through the lens of 9/11, examining how those tragic and violent events completely transformed American, indeed, global society, and how those changes were reflected in horror cinema. Contributors including Laura Frost, Catherine Zimmer, Matt Hills and Linnie Blake look at a diverse range of titles, from 28 Days Later, The Devil’s Rejects, Hostel, Cloverfield, Twilight and Saw, to remakes such as The Texas Chain Saw Massacre, Dawn of the Dead and The Hills Have Eyes. Increasingly apocalyptic, darker and more violent, these and other titles released in the wake of 9/11 are examined to reveal the allegorical role the horror film played and how it translated and reinterpreted certain discourses and images of terror into its own cinematic language.

All these titles can be consulted in the BFI Reuben Library. Learn more about the BFI Library and our collections, or plan your visit, here.
BFI Books Film Studies Library library books Library Collection Reuben Library