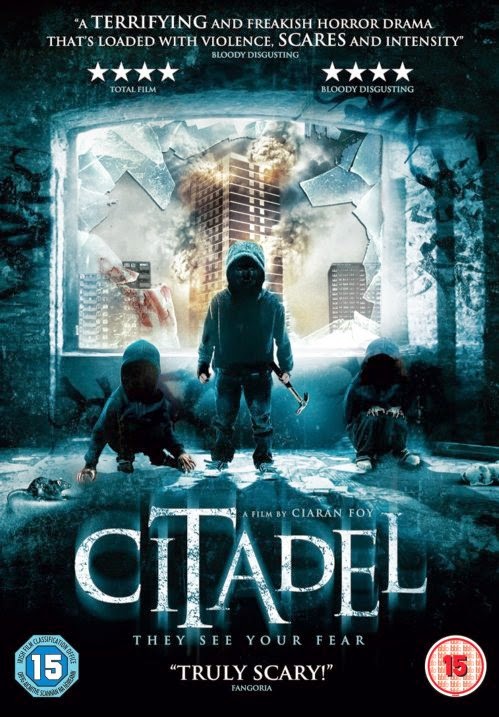 An agoraphobic young man teams up with a renegade priest to save his baby daughter from a gang of seemingly demonic youths.

Citadel [sit-uh-del] noun
1. A fortress that commands a city and is used in the control of the inhabitants and in defence during attack or siege.
2. Any strongly fortified place; stronghold.

Right from the get-go, with its depictions of an all-too-real council estate in Glasgow, having long fallen into decline and become a shadowy place of dereliction and menace, writer/director Foy establishes an atmosphere of dread and creepy tension. With its opening scene, in which Tommy (Aneurin Barnard) watches helplessly as a group of hooded youths attack his pregnant wife, unable to do anything as he’s stuck in the rickety lift of the tower block where they live, Foy ratchets up the tension good and tight. And rarely lets go. Effortlessly playing on contemporary social fears and anxieties, such as the breakdown of community, the failure of welfare systems set up to help the vulnerable, and the increasing threat from hoodlum culture, Citadel is a dark and taut horror, but one that is, for the most mart anyway, grounded in a sense of reality.

When his wife is left in a comatose state, Tommy is left alone to care for their baby girl; helpless, destitute and living in a run-down council estate surrounded by boarded up houses, too intimated by gangs of youths to venture outside. In these early scenes, Citadel unfurls as a devastating character study, establishing Tommy’s helplessness as he attends group therapy sessions for victims of trauma. Save for sympathetic nurse Marie (Wunmi Mosaku), who took care of his comatose wife, and his young daughter who is wholly dependent on him, he is completely alone. Certain moments are quite heartbreaking and work to nurture our sympathy for him, urging him to action as he sits helplessly huddling with his daughter in the dark of their squalid home. Some of the most harrowing moments come when Tommy attempts to face his agoraphobia, terrified that social services will take his daughter away from him. A chance meeting with a rather ‘unconventional’ priest (James Cosmo) seems to tip Tommy over the edge, and the film into more fantastical realms. 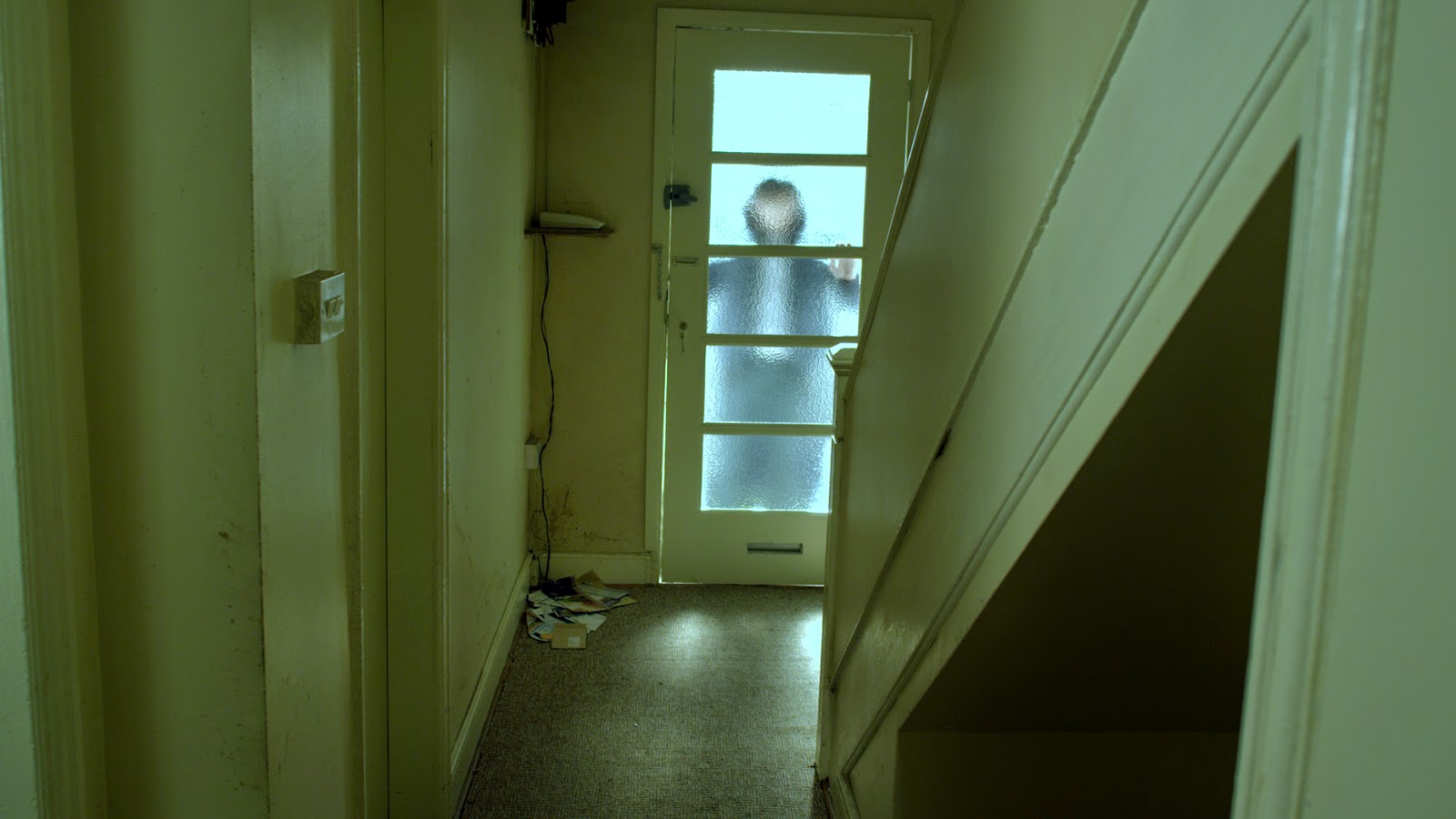 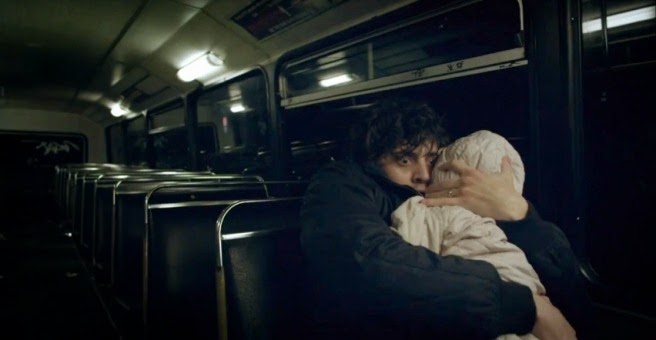 With its bleak council estate setting, elements of sinister folklore, and unnervingly feral antagonists, Citadel is quite similar to Colm McCarthy’s criminally underrated Outcast (2010). There is something very primal in the depiction of the hooded youths, as they clamber and scurry like animals in the street. When their true nature and origins are revealed though, it might illicit guffaws rather than chills, but the conviction of Foy’s script and the performances of Barnard and Cosmo, grounded in grim realism, ensure Citadel continues its trek into some seriously dark places. That it takes itself so seriously works in its favour – it would have been all too easy to play it for laughs. The abundance of themes and social concerns it contemplates adds a gritty realism that wields a power far greater than that of the revelation concerning the nature of the youths. Whether they are demon spawn, feral mutations born of incest and sickness, or, as Marie insists, victims of circumstance and broken homes; they are still a threatening presence, and the imagery Foy uses to present them rings all too true. Who hasn’t considered crossing the street on a darkened night to avoid the group of hooded youths lingering at the end of the street?

Drew Grimm Van Ess said…
I actually didn't like this one. The trailer built it up, and I thought it was going to be something completely different than what it was. This reminds of of the film "Bug" because it has good convincing acting, but the writing suffers. Great review.
6 May 2014 at 03:24

said…
Very nice! I keep meaning to see this one...

James Gracey said…
Thanks Dr Theda, though I don't for one moment believe that suspense thrillers are not your normal viewing. ;)

Grimm, it wasn't really what I was expecting either. I loved the build up and character study approach of the first half, and while certain aspects moved into surprising areas later on, it didn't spoil my enjoyment.

Ha! You know you make a very interesting point, Al. I guess there are some similarities between Cronenberg's The Brood and recent 'hoodie horror' flicks; though in my opinion, F comes much closer to The Brood than Citadel. Right down to the school setting and unspeakably grim things done to teachers.
8 May 2014 at 10:20