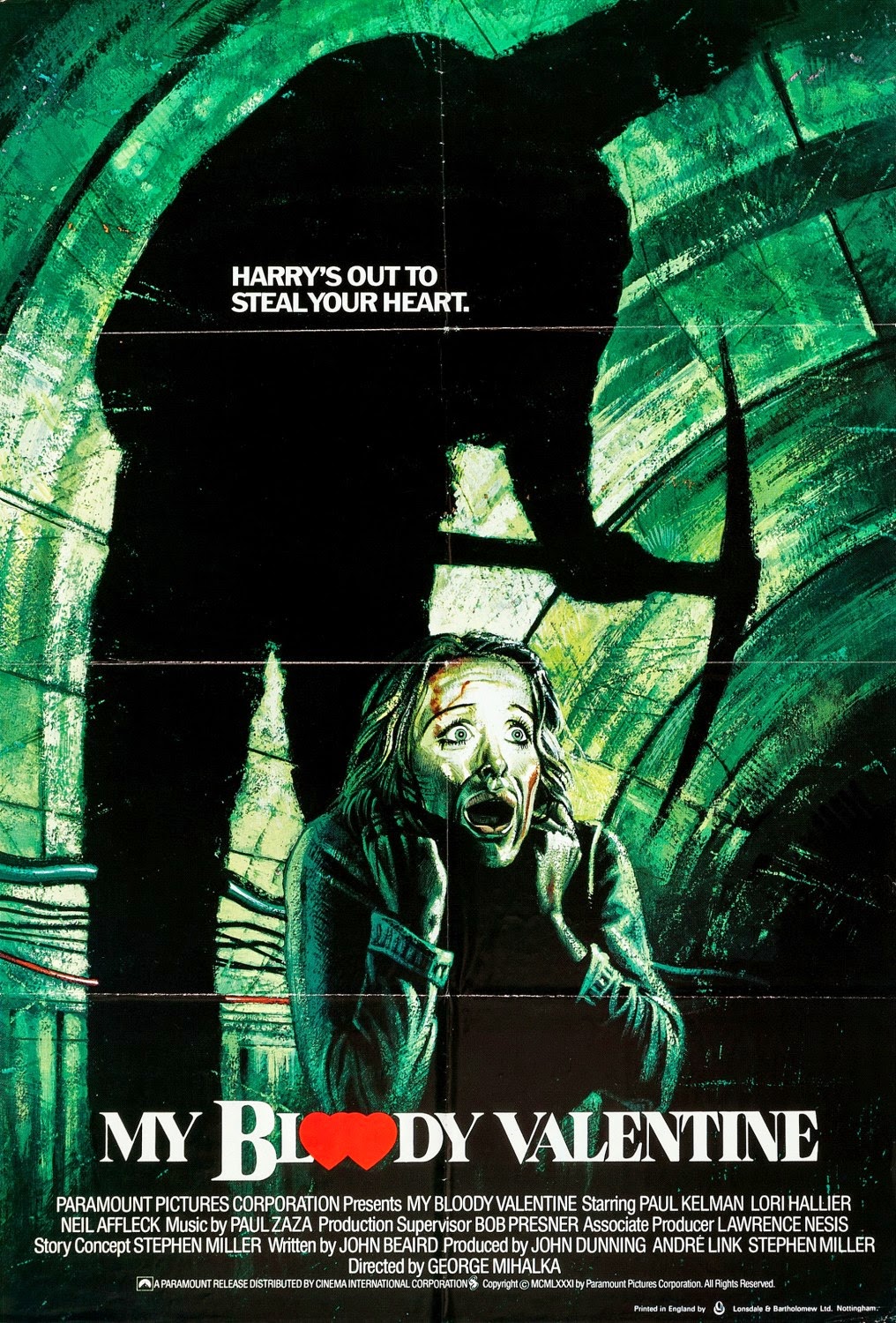 Slasher films typically feature a cast of teenaged characters cavorting in an isolated location and falling victim to a (usually) masked psychopath brandishing various sharp implements. The teens are systematically picked off until only one (usually) female character is left. She’s nearly always someone who abstains from indulging in drugs, alcohol and pre-marital sex - unlike her peers - and must use her resourcefulness to defeat the killer. Highly conservative in their morality, many slashers feature a sex equals death formula, with killers avenging past misdeeds committed against them or someone close to them, and sating their bloodlust by offing copulating couples. For hardened horror fans such as myself, they offer a strange sense of comfort due to their familiar structure and conventions, which rarely change from title to title. Of course, it’s always great when a slasher deviates from the rigid formula, but as long as there’s tension, atmosphere and a suitably menacing antagonist, one usually knows what to expect.

Once the surprisingly detailed back-story has been established and the main characters introduced, John Beaird’s screenplay briefly explores their dynamics, singling out several red-herrings, and effectively establishes the small town setting. Tension builds slowly but surely and the scenes that take place in the mines are unsettlingly claustrophobic. A particularly unnerving chase scene culminates in the locker rooms of the mining facility, with an unfortunate victim terrorised as mining overalls and gas masks drop from the ceiling around her before she’s eventually cornered and killed by the pick-axe wielding brute. Even more disturbing are the scenes in which the killer is glimpsed stalking around the quiet town at night...

My Bloody Valentine was heavily edited upon release - Paramount were still reeling from the critical backlash of Friday the 13th and insisted that the violence be toned down. The myriad cuts result in slightly uneven pacing, and strip the film of many of its gruesome delights. A recent special edition release has reinstated these cuts, ensuring My Bloody Valentine’s status as a classic 80s slasher remains intact. While it isn’t particularly original in terms of its plot or execution, it has withstood the test of time and emerged as one of the stronger slasher flicks of this time, thanks mainly to its creepy atmosphere, taut suspense and terrifying killer.
Body Count Movie Eighties Horror My Bloody Valentine Slasher Stalk'n'Slash