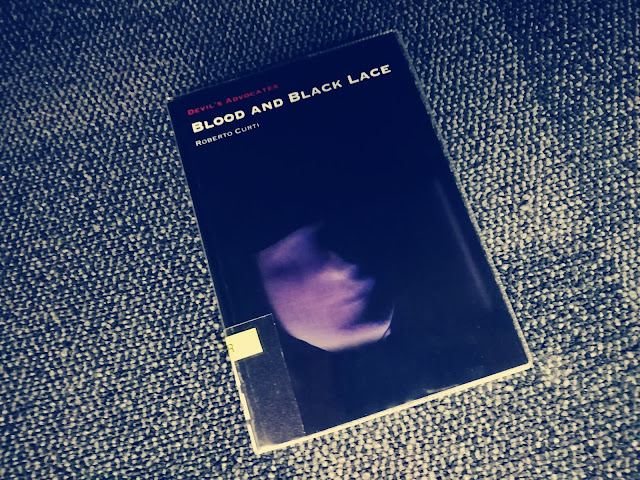 According to the t-shirt Madonna wore in the video for Papa Don’t Preach (1986), ‘Italians do it better’, which was obviously a reference to horror films. Two new additions to the BFI’s Reuben Library delve into the dazzlingly stylish, brutally violent world of Italian horror cinema: Roberto Curti’s Blood and Black Lace and director Dario Argento’s autobiography, Fear.

Part of the Devil’s Advocates series, Curti’s book explores Mario Bava’s seminal giallo, which tells of a faceless killer stalking the halls of a luxurious Roman fashion house. Curti explores the production history of Bava’s cult film, contextualises it within Italian cinema and analyses the director’s unique approach to aesthetics and genre. He also gives consideration to the film’s historical impact (particularly in terms of its depiction of violence), its influence on future filmmakers and its impact on the giallo, the tropes and conventions of which it helped congeal. 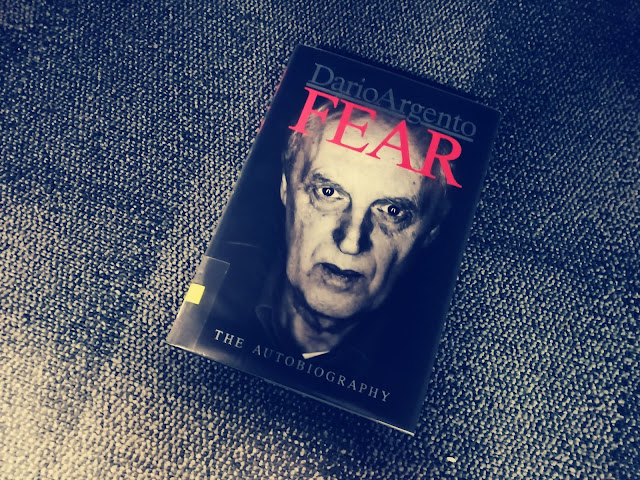 In his autobiography, Dario Argento - aka ‘the Italian Hitchcock’ – who was deeply influenced by Blood and Black Lace, reflects upon a glitteringly bloody career that has spanned half a century and produced such classics of European horror cinema as The Bird with the Crystal Plumage, Deep Red, Suspiria, Tenebrae, Opera and Sleepless. Argento also has flashbacks to his childhood, his early career as a film critic and reminisces about his fledgling career during the Golden Era of Cinecitta. Annotated and adapted from the Italian translation by Argento expert Alan Jones, and illustrated with rare photos from Argento’s personal collection, Fear is a must for admirers of the director, and for those seeking a little insight into the heyday of Italian horror cinema. 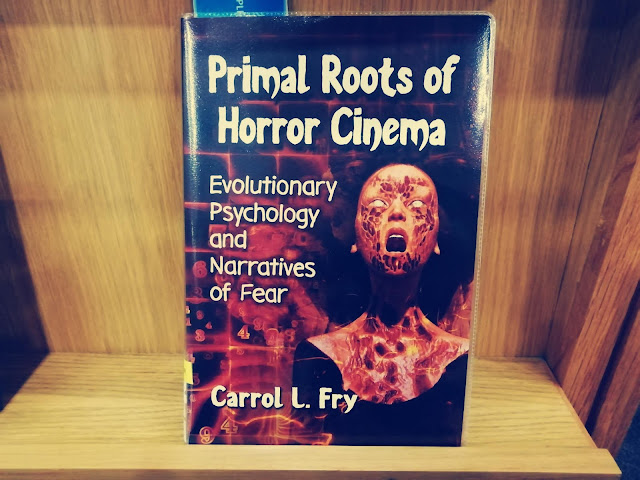 Carrol L. Fry’s new book, Primal roots of horror cinema: evolutionary psychology and narratives of fear, poses the fascinating question: What draws audiences to horror cinema? More specifically, what do audiences find so enjoyable about being scared? Fry offers reasoning from the fields of sociobiology and evolutionary psychology, suggesting that behaviours from humankind’s ancestors, which were honed to ensure survival and adaptation, continue to influence our actions and thoughts today. Looking back at the work of Darwin and using new studies and analysis, Fry explores six ‘primal narratives’ that recur throughout the horror genre, including territoriality, tribalism, mating rituals, fear of the predator, fear of genetic assimilation and distrust and fear of the Other. 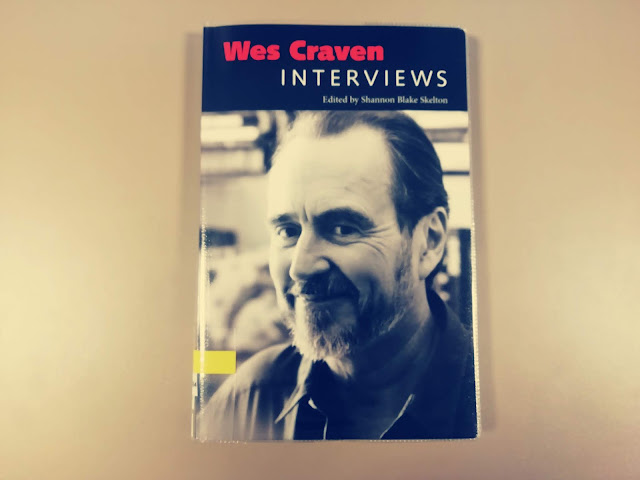 Someone else who was preoccupied by the nature of fear, was director Wes Craven. Craven once said “Horror films don't create fear. They release it”, and throughout his career he explored the relationship between horror and how it addresses primordial fears and anxieties still prevailant in contemporary society. In his new book Wes Craven: Interviews (part of the Conversations with Filmmakers series) - a collection of twenty-nine interviews with Craven, which span from 1980 until his final interview in 2015 - Shannon Blake Skelton traces Craven’s life and career, from his upbringing in a strict religious family and his life as an academic to his years toiling in exploitation cinema. Within the interviews, including three previously unpublished pieces, Craven reflects on his work, the appeal of horror cinema, and the challenges he faced working with studios while offering thoughtful meditations on the dynamics and appeal of horror.

Craven’s impact on the landscape of shock cinema came early in his career with blisteringly intense and subversive titles such as The Last House on the Left, The Hills Have Eyes and A Nightmare on Elm Street. Recurring themes throughout the director's work include familial strife, generational conflict, class, race, teenage angst, the nature of dreams, and man-made monsters. Later films such as Wes Craven's New Nightmare and the Scream series exhibited a reflexive approach to horror and featured cineliterate characters who were mouthpieces for many of the director's own concerns, not least the relationship between onscreen violence and real-life violence.

All these titles can be consulted in the BFI Reuben Library. Learn more about the BFI Library and our collections, or plan your visit, here.
BFI Books Film Studies Library library books Library Collection New titles Reuben Library