When There's No More Room In Hell... 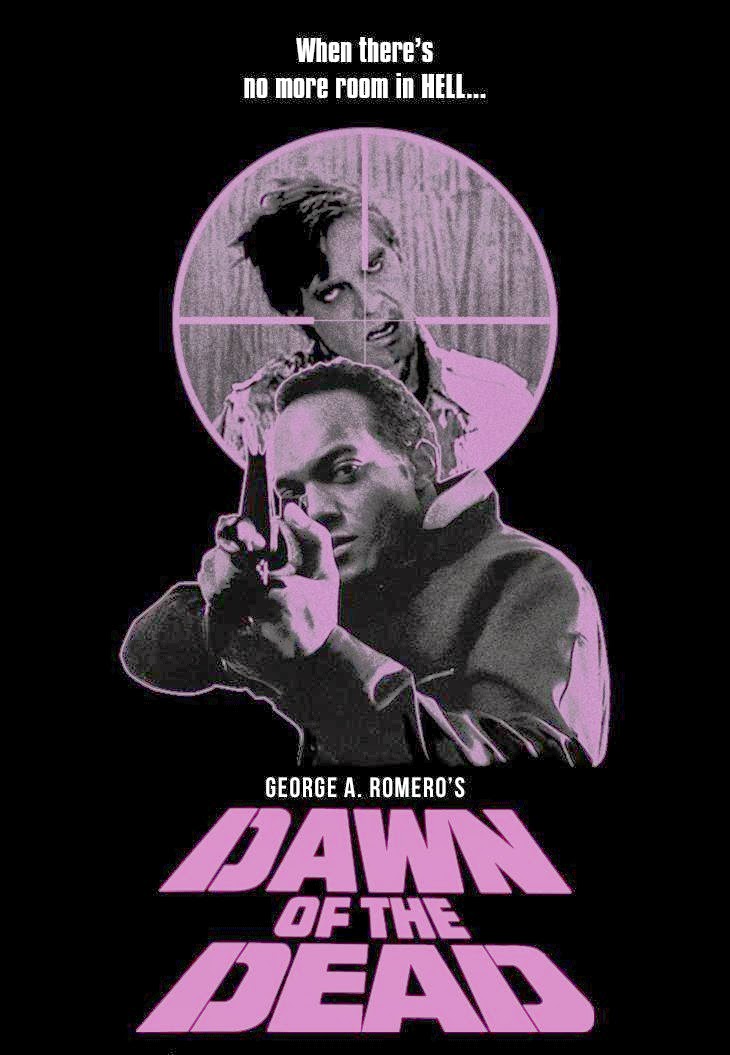 ...The Dead Will Deafen You!

Last night saw Belfast’s Waterfront Hall play host to a special screening of George A. Romero’s satirical zombie classic, Dawn of the Dead. The screening was part of the Belfast Film Festival and featured a live score performed by none other than Claudio Simonetti’s Goblin.

Dawn of the Dead tells of a group of people caught up in an ever-increasing pandemic of the dead returning to life and devouring the living. Seeking refuge in a shopping mall, they attempt to fortify the place while they await rescue. Events take a turn for the worse however, when their sanctuary is pillaged by malevolent humans and the group soon realise they have more to worry about then the marauding zombies outside…

Describing the experience of seeing Claudio Simonetti and his band perform the score for Dario Argento’s Suspiria live last year as 'sensory overload', doesn’t do it justice. Nothing can prepare you for the experience of hearing the band perform live, and their rendition of the score for Dawn of the Dead, while not quite as intense as Suspiria, was all kinds of bombastic. Doomful, moody and unsettling, it utilises gloomy synth cords, heavy bass and a relentless, trudging beat to enhance the atmosphere of increasing hopelessness, despite the overtly satirical script. Veering between moments of kitsch Seventies electronica and stately, sombre darkness, this score is perhaps one of the band's most underrated. At times the music drowned out some of the dialogue, and there were a few issues with the volume of the film’s soundtrack itself, but the band could not be faulted. With the volume cranked up to 11, the very foundations of the hall shook. No spine was left un-tingled, no ear left un-split. After the film screening they performed a selection of greatest hits (including the main themes from Phenomena, Suspiria, Tenebrae and Deep Red) to rapturous appreciation. It’s testament to the sonic-visions of Simonetti and co that these themes still sound as strong and evocative when ostracised from the films they feature in. 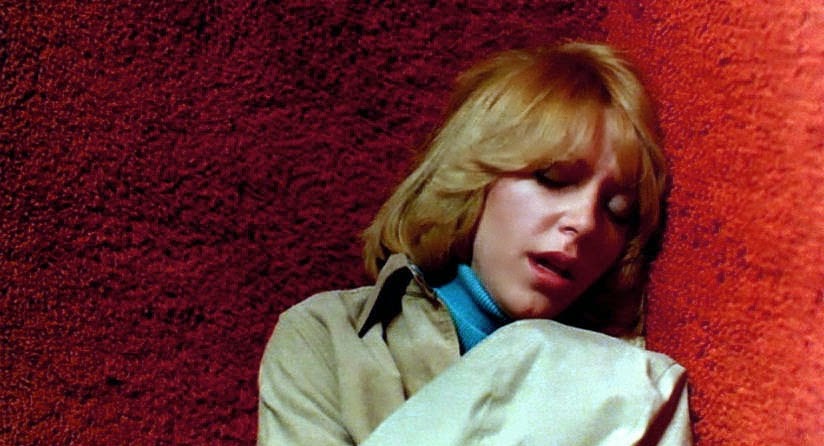 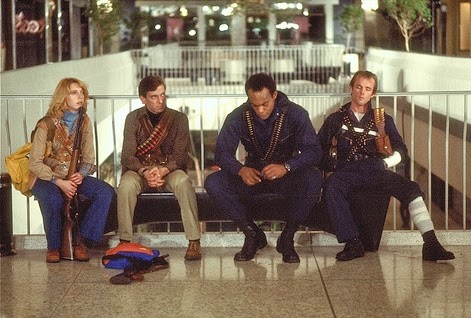 Famed for their collaborations with Italian horror director Dario Argento, Goblin started out as prog-rock outfit Cherry Five, headed by Claudio Simonetti and Massimo Morante. Heavily influenced by Pink Floyd, King Crimson and early Genesis, the band was invited to score Argento’s giallo classic Deep Red, as the director wanted a score to reflect the progressive nature of the film. Changing their name to Goblin the musicians created what is arguably one of the most atmospheric and influential scores in horror cinema. When it was released, Deep Red, and indeed its soundtrack, was a huge hit both in Italy and abroad, and horror movie history was made. Unfortunately, despite their success, the band was rife with personal strife and the line up was perpetually changing. The original members consisted of Claudio Simonetti (keyboards), Massimo Morante (guitars), Fabio Pignatelli (bass guitar) and Walter Martino (drums). Throughout the years however, members came and went, but what was left of the band continued to work mainly on soundtracks. There was a partial reunification for Argento’s Phenomena and Tenebrae, though the musicians were credited separately, and not as Goblin. The sound they produced of course was Goblin through and through in everything but name. Their last collaboration took place in 2000 when the original members reformed to score Argento’s contemporary giallo, Sleepless. 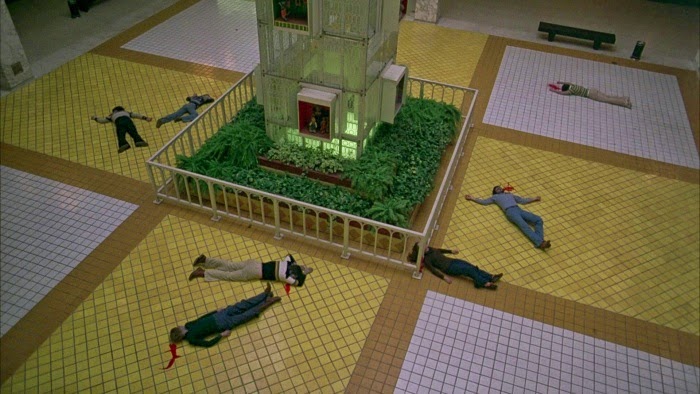 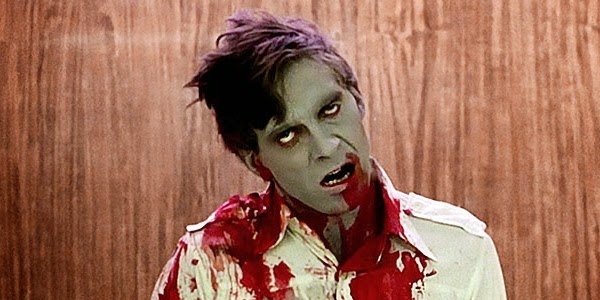 Since the original split, Simonetti has formed other bands inspired by the original Goblin: Daemonia, BacktotheGoblin, Goblin Rebirth and New Goblin, all featuring original members of the band in one combination or another. Now, with two members of New Goblin, Titta Tani (drums) and Bruno Previtali (guitar), and Daemonia member, Federico Amorosi (bass), the newly formed Simonetti's Goblin have been on the road, deafening audiences with their live film scores. If you get a chance to go see them, it is recommended that you do. Thanks to the Belfast Film Festival, I’ve been lucky enough to see them twice (in six months!), both times in appropriate venues with large, appreciative audiences; and while their performance of Suspiria was by far the more intense experience, both concerts were unforgettable.

These photos aren’t great, but hopefully they provide a little context... 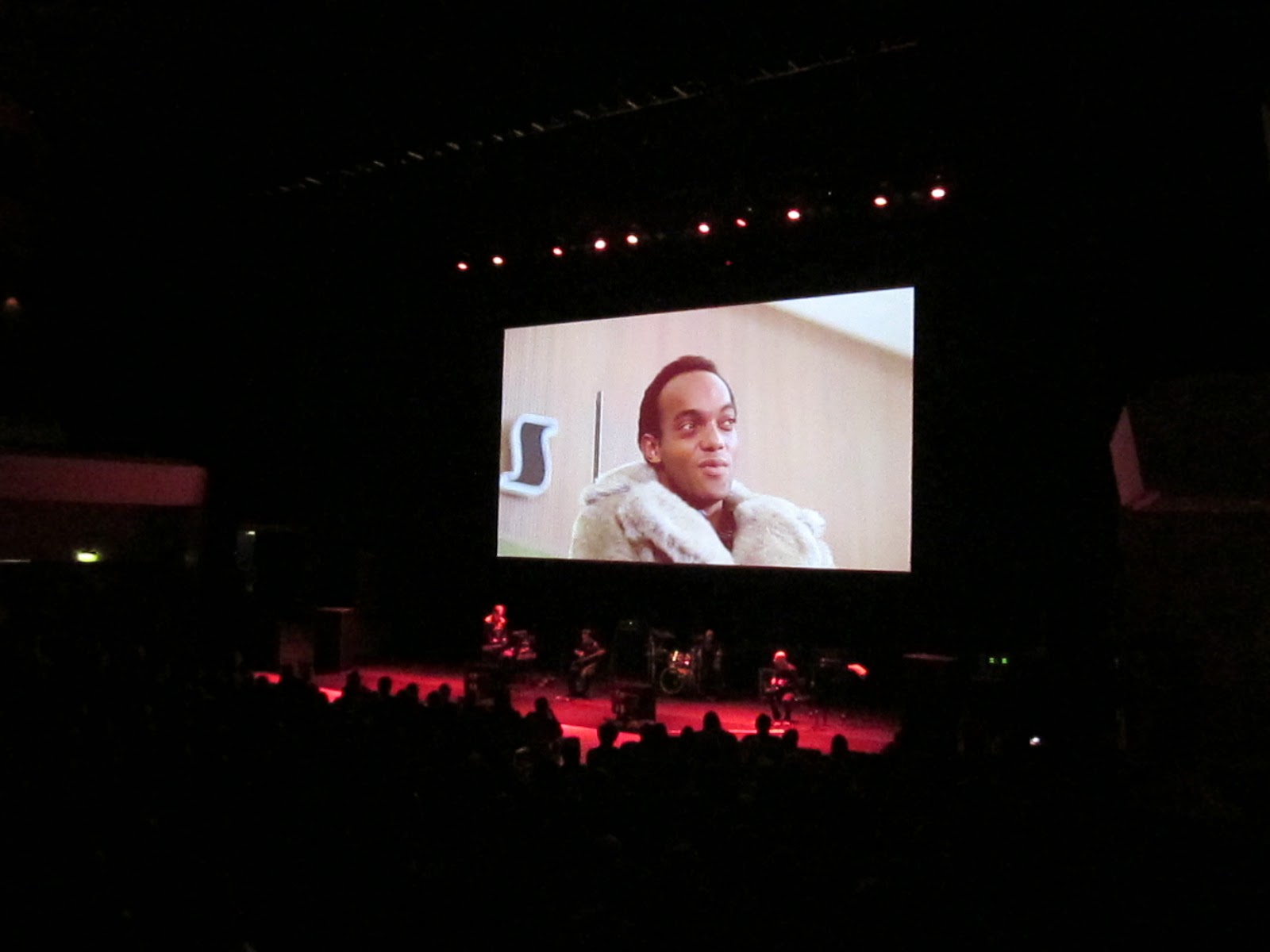 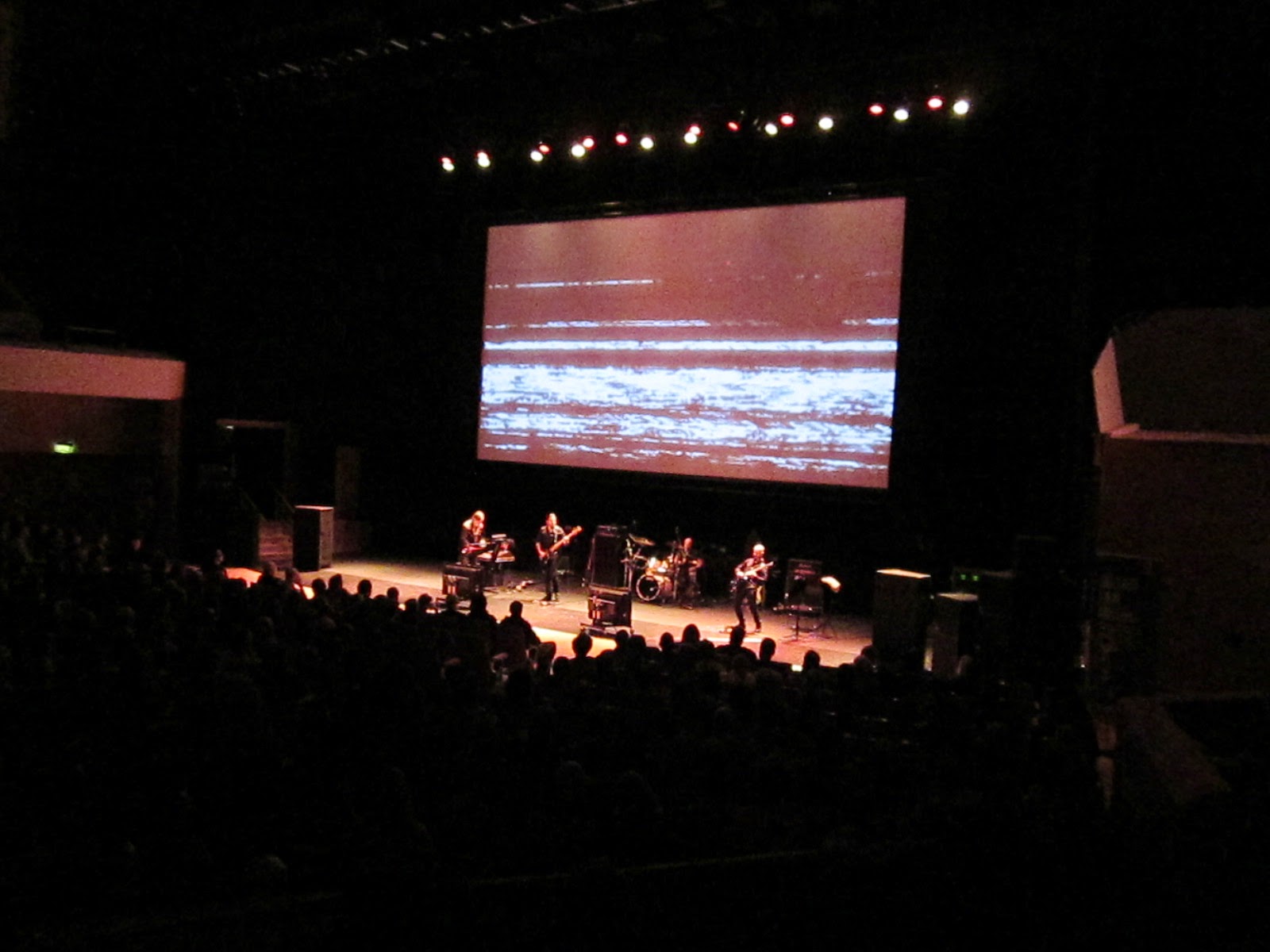