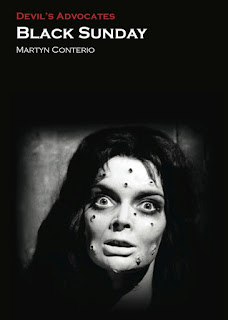 Despite its reputation as one of the greatest and most influential of all horror films, there is surprisingly little literature dedicated to Mario Bava’s Black Sunday (1960), and Martyn Conterio's contribution to the Devil’s Advocates series is the first single book devoted to it.